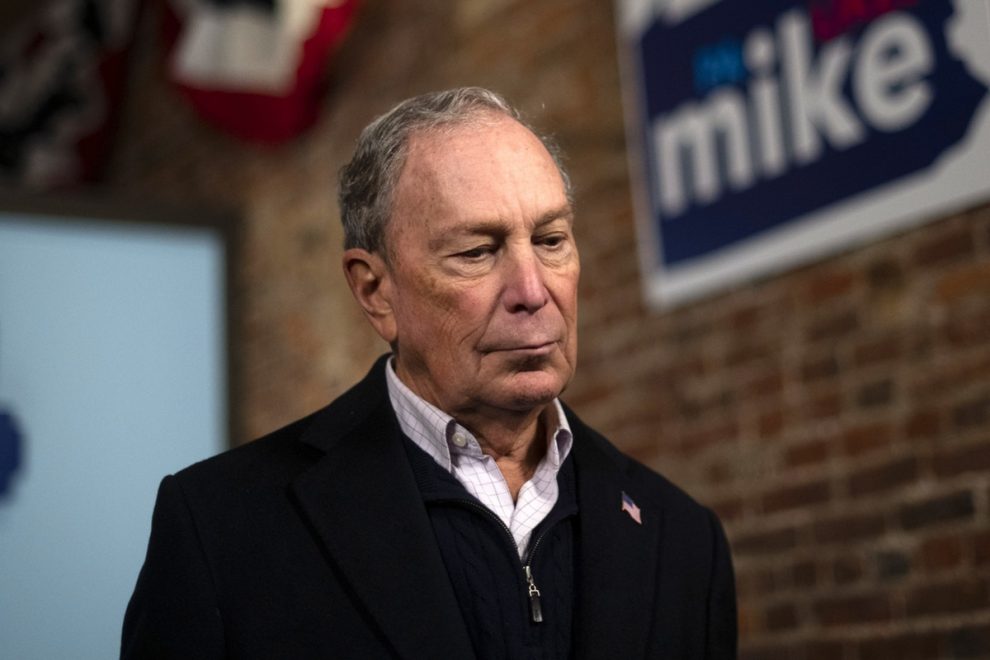 Democrat presidential hopeful Mike Bloomberg suggested average Americans are placed at higher risk of death or injury by having a gun in their home, during a CNN town hall on Wednesday.

Bloomberg said, “You don’t want to have guns. If you have a gun in your house you’re something like 22 times as likely to get killed with a gun.”

Bloomberg did not provide any substantiation of his claim that owning a gun makes someone “22 times as likely to get killed with a gun.”

Nor did he mention Johns Hopkins Bloomberg School of Public Health study that found no “clear association between firearm restrictions for domestic abusers and reduced fatal mass shootings,” a point which is pertinent in light of Bloomberg’s association of gun ownership and domestic abuse.

Although Bloomberg suggests Americans ought not have guns in their homes, Breitbart News reported that he lives his life surrounded 24/7 by armed guards, thereby depending on good guys with guns to keep him safe.