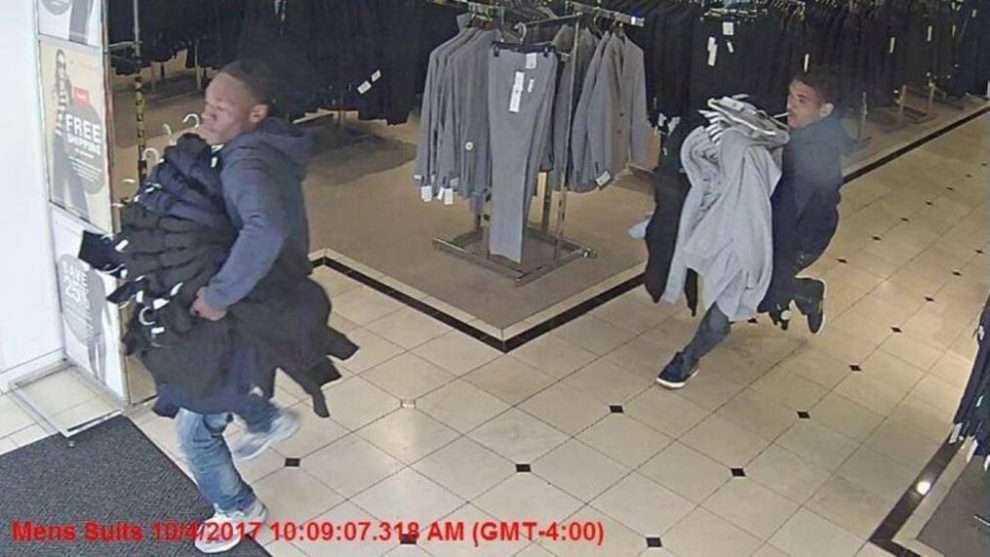 Four border crossers, bused from Texas to New York City, were arrested this month after allegedly stealing nearly $12,500 worth of merchandise from a Macy’s department store.

All of the men are newly arrived border crossers who were bused from Texas to New York City as part of Gov. Greg Abbott’s (R) plan to send migrant buses to sanctuary jurisdictions.

In total, nearly $12,500 worth of merchandise was recovered from the four border crossers. Escobar and Rafael Rojas were subsequently released from jail without bail. It is unclear if Meza and Angel Rojas remain in jail on bail.

According to the New York Post, Meza crossed the United States-Mexico border on July 4, 2022 while the others arrived at the border months later in September. All were put on buses by the state of Texas and relocated to New York City.

Angel Rojas and Rafael Rojas, the Post reports, have been living rent-free at the Westin Hotel in Manhattan. A whistleblower recently called out Mayor Eric Adams’ (D) plan that gives lucrative city contracts to a number of hotels willing to house migrants arriving on buses.

According to the whistleblower, border crossers are fighting hotel staff, drinking all day, and having sex in public, among other things.

Last week, Adams pleaded with President Joe Biden to create a federal program that would “fairly distribute” illegal immigration across the U.S. so as to relieve New York City of the burden of accepting tens of thousands of border crossers that have arrived since last spring.