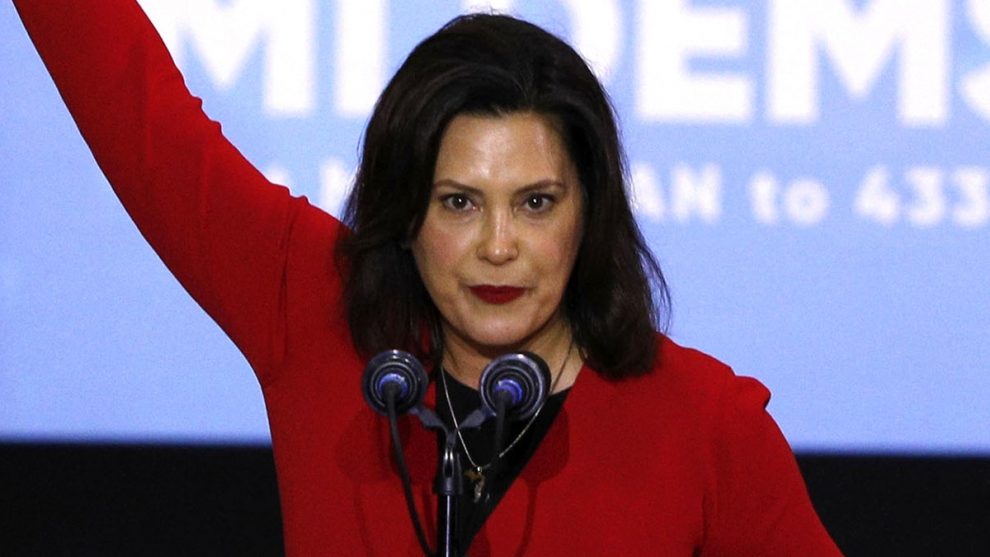 The Michigan House of Representatives voted on Friday in favour of repealing a law from 1945 which allowed Governor Gretchen Whitmer to issue many coronavirus-related restriction orders, MLive reports. The legislature voted in favour 53-47.

The bill seeks to repeal the Emergency Powers of Governor Act, which Whitmer used to introduce mask mandates, close businesses, and limit the size of gatherings during the early months of the pandemic.

Michigan Republicans have been highly critical of Whitmer’s use of emergency powers during the ongoing coronavirus pandemic, with some legislators going as far as to introduce Articles of Impeachment against the Governor. Whitmer has in turn criticized Republicans for failing to support what she deems to be necessary health measures.

One Michigan legislator, Rep. Aaron Miller, said that regardless of the governor’s conduct during the pandemic, the law gives too much power to the highest office in the state. “I don’t care who the governor is—I think it’s improper levels of power. This is not what ought to be in our state laws. This is handing over the keys.”

Democrats have criticized the bill, however, with Democratic Rep. Yousef Rabhi arguing that the original law was passed “for the intent and express purpose of saving lives during an emergency,” and further suggesting that Republican legislators did not do enough during the pandemic.

Despite Republicans controlling both houses of the Michigan legislature, the repeal would need the approval of Governor Whitmer herself to pass, and the Republicans do not have sufficient numbers in the legislature to override a veto. Whitmer has already expressed opposition to limiting the power of the state executive, a seat which she holds.

Joe Biden’s Presidency Is Off to an Utterly Disastrous Start 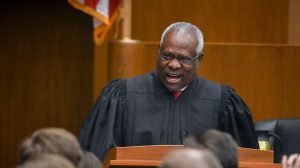 Over 4,000 People Shot Across Mayor Lightfoot’s Chicago in 2020
Jen Psaki Says Joe Biden Will Not Speak With AG Candidates About Hunter