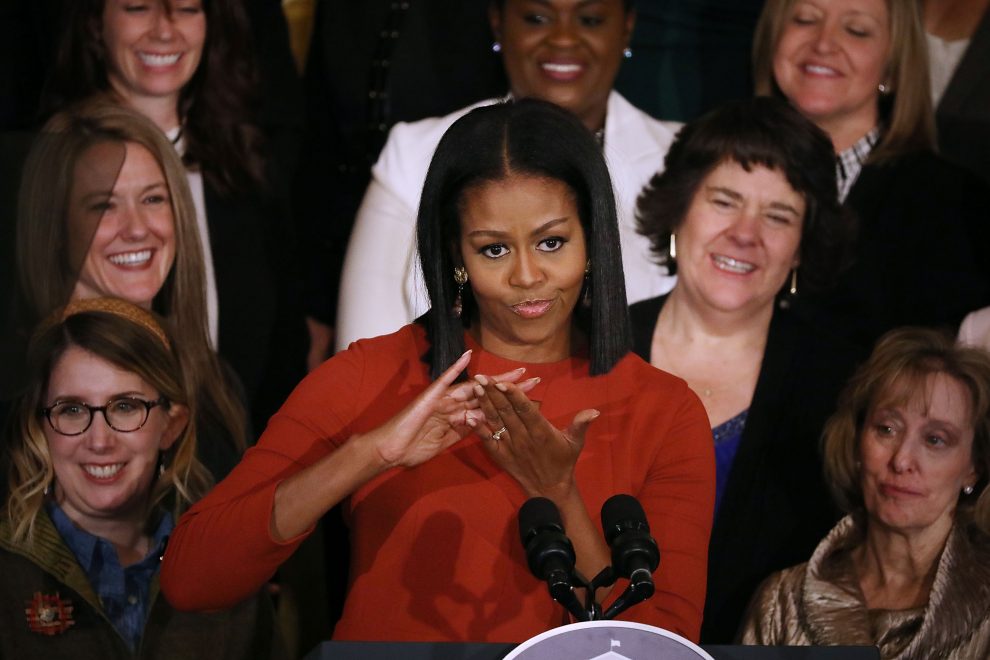 In an Instagram post, Obama blasted what she described as “groundless conspiracy theories” regarding the election and called for a “smooth transition of power” from President Donald Trump to Biden.

“Our love of country requires us to respect the results of an election even when we don’t like them or wish it had gone differently—the presidency doesn’t belong to any one individual or any one party,” Obama wrote.

“To pretend that it does, to play along with these groundless conspiracy theories—whether for personal or political gain—is to put our country’s health and security in danger. This isn’t a game,” she added.

Last week, the Associated Press, Fox News, and other corporate news networks crowned Biden the winner of the election as President Trump’s re-election campaign challenges the results in key battleground states such as Arizona, Pennsylvania, and Michigan.

Former President Barack Obama on Sunday called for President Trump to “think beyond your own ego” and concede the race.

Former President Barack Obama says President Trump should concede: “When your time is up, then it is your job to put the country first and think beyond your own ego, and your own interests, and your own disappointments.” https://t.co/Sv7vR0RzkU pic.twitter.com/UPJ5RXbb8C

“My advice to President Trump is, if you want at this late stage in the game to be remembered as somebody who put country first, it’s time for you to do the same thing,” Obama said in an interview on CBS’s 60 Minutes.

Over the weekend, President Trump alleged that his race against Biden was a “rigged election,” adding, “I concede NOTHING!”

He only won in the eyes of the FAKE NEWS MEDIA. I concede NOTHING! We have a long way to go. This was a RIGGED ELECTION! 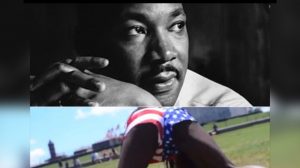 Ann Coulter: ‘The Most Deleterious Force for America and for Conservatism Has Been Fox News Leading People Astray’
How Gavin Newsom’s Regime Is Crumbling