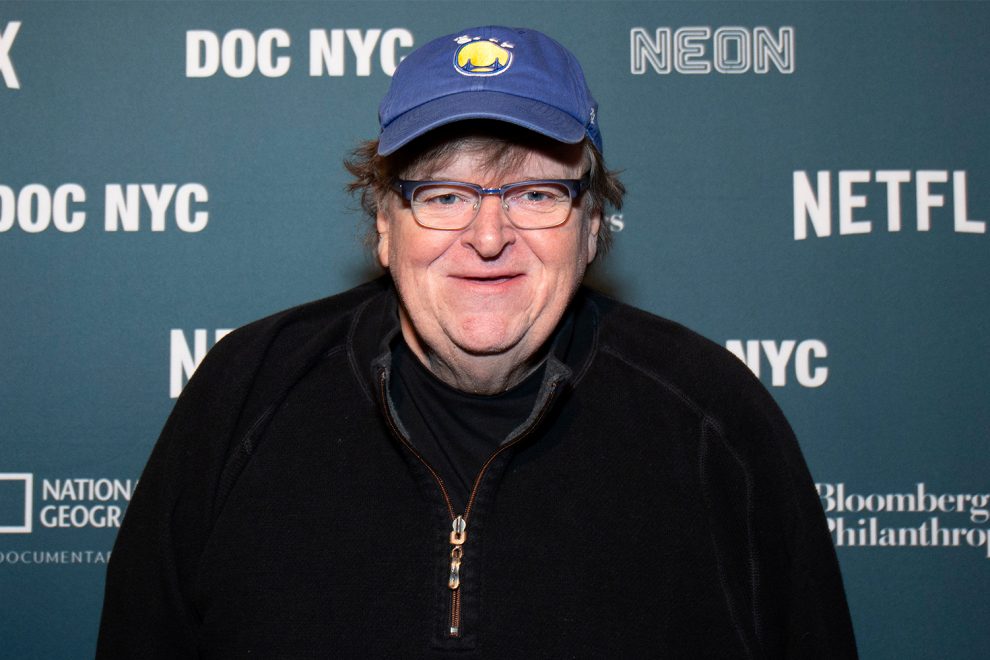 Left-wing documentary director and Joe Biden supporter Michael Moore floated the conspiracy theory that president Donald trump could be “lying about having COVID-19 to prepare us and counteract his game” and “gain sympathy” ahead of the Presidential election.

“Democrats, liberals, the media and others have always been wrong to simply treat him as a buffoon and a dummy and a jackass. Yes, he is all those things. But he’s also canny. He’s clever. He outfoxed Comey. He outfoxed Mueller. He outfoxed 20 Republicans in the GOP primary and then did the same to the Democrats, winning the White House despite receiving fewer votes than his opponent,” wrote Michael Moore in a lengthy Facebook post on Friday.

“He’s an evil genius and I raise the possibility of him lying about having COVID-19 to prepare us and counteract his game,” added Moore. “He knows being sick tends to gain one sympathy. He’s not above weaponizing this.”

Michael Moore posted his tirade on Facebook just hours after the President Donald Trump announced that he and First Lady Melania Trump have tested positive for the Chinese virus.

“Tonight, @FLOTUS and I tested positive for COVID-19,” wrote President Trump on Twitter. “We will begin our quarantine and recovery process immediately.”

“We will get through this TOGETHER!” he added.

Tonight, @FLOTUS and I tested positive for COVID-19. We will begin our quarantine and recovery process immediately. We will get through this TOGETHER!

Moore claims in his Facebook post that the president believes “he’s losing the election,” and that he therefore “needs this” coronavirus to win.

“He’s losing the election. And he knows it,” wrote Moore. “It’s not 2016. He was hated in 2016, but he’s hated even more now. Millions of Americans are ON FIRE and on the verge of serving him up a major league ass-whooping and a record landslide defeat.”

“So he needs — badly — to totally change the conversation about this campaign,” he added. “And he just has.” 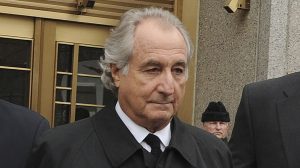 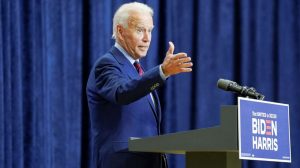 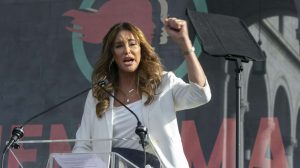 ‘The Wire’ Star Dominic West: I Did ‘Leap in the Air With Joy’ at News of Trump Coronavirus Diagnosis
Trump Expected To Carry Out Duties ‘Without Disruption,’ His Doctor Says