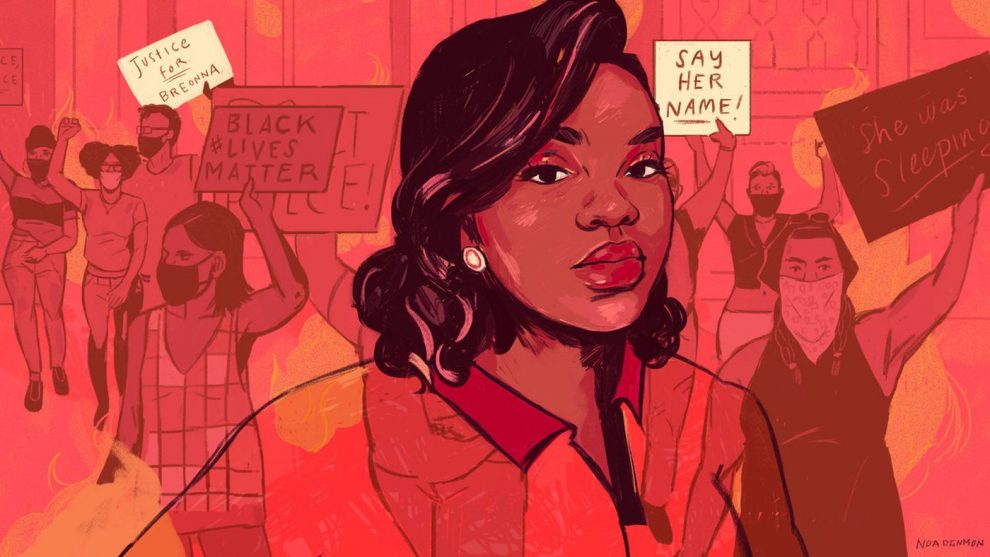 The families of Michael Brown and Breonna Taylor — two of the iconic victims in the Black Lives Matter (BLM) movement — are questioning the funding of the movement, with Taylor’s family calling the Louisville, Kentucky BLM branch a “fraud.”

Those concerns are now being amplified by other figures within the movement, after Khan-Cullors defended her real estate purchases last week as part of her effort to support her family, and claimed her wealth was not due to the organization itself.

[O]n Thursday, the mother of Breonna Taylor, a black woman killed by police during a raid in March 2020, charged that the movement in her city of Louisville, Kentucky, is nothing more than a scam.

“I have never personally dealt with BLM Louisville, and personally have found them to be fraud,” Tamika Palmer wrote on Facebook.
…

Last month, the father of Michael Brown, an 18-year-old shot and killed by police officers in Ferguson, Missouri, asked Black Lives Matter a simple question: “Where is all that money going?”

A review of Black Lives Matter Global Network Foundation’s financial documents found the group raised nearly $100 million in 2020, of which less than $40 million was spent in the last year.

Khan-Cullors said last week that the organization is not a “charity,” and that people in the community with financial needs should pressure the government for reparations for slavery. 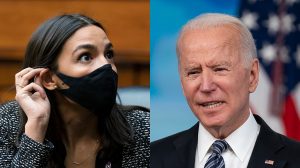 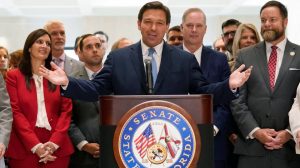 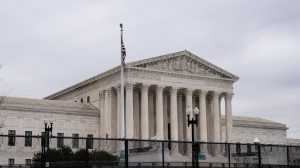