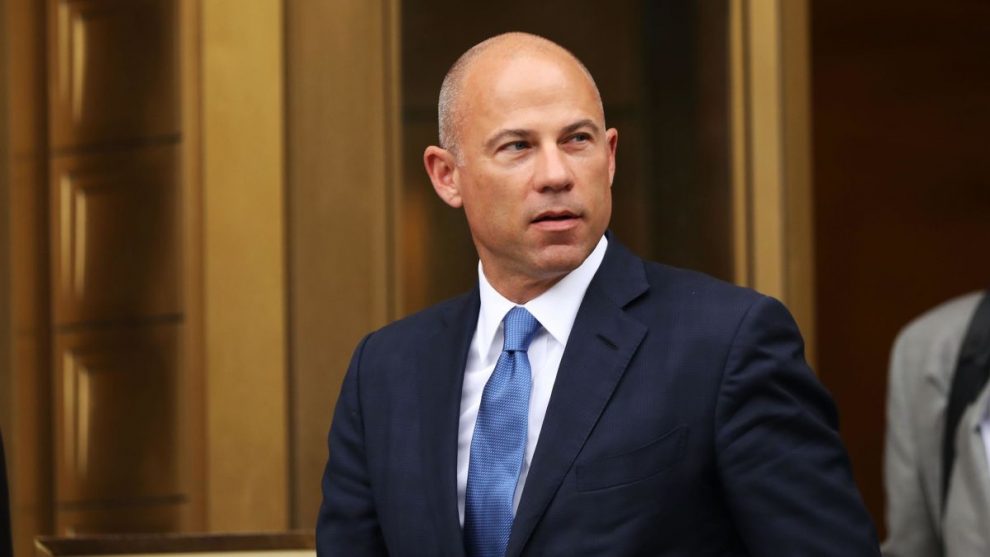 A judge on Thursday afternoon handed down a 30-month prison sentence to disgraced attorney Michael Avenatti — who rose to national prominence purely by casting himself as a left-wing champion fighting former President Donald Trump — for attempting to extort Nike for up to $25 million.

Avenatti’s punishment is less than the nine to eleven year range per federal guidelines and is likely to disappoint federal prosecutors, who sought a “substantial” sentence.

“Mr. Avenatti’s conduct was outrageous,” stated Judge Paul Gardephe said in U.S. District Court in Manhattan. “He hijacked his client’s claims, and he used him to further his own agenda, which was to extort Nike millions of dollars for himself.”

Avenatti broke into tears while addressing the court ahead of his sentencing, saying: “I am truly sorry for all of the pain I caused.”

“I alone have destroyed my career, my relationships and my life. And there is no doubt I need to pay,” Avenatti admitted.

Criminal fraud charges on two coasts disrupted Avenatti’s rapid ascent to fame. He also faces the start of a fraud trial next week in the Los Angeles area, a second California criminal trial later this year and a separate trial next year in Manhattan, where he is charged with cheating Daniels out of hundreds of thousands of dollars.

Avenatti represented Daniels in 2018 in lawsuits against Trump, appearing often on cable news programs to disparage the Republican president. Avenatti explored running against Trump in 2020, boasting that he would “have no problem raising money.” Daniels said a tryst with Trump a decade earlier resulted in her being paid $130,000 by Trump’s personal lawyer in 2016 to stay silent. Trump denied the affair.

Those political aspirations evaporated when prosecutors in California and New York charged Avenatti with fraud in March 2019. California prosecutors said he was enjoying a $200,000-a-month lifestyle while cheating clients out of millions of dollars and failing to pay hundreds of thousands to the Internal Revenue Service.

Charges alleging he cheated Daniels out of proceeds from a book deal followed weeks later. Avenatti pleaded not guilty to all charges.