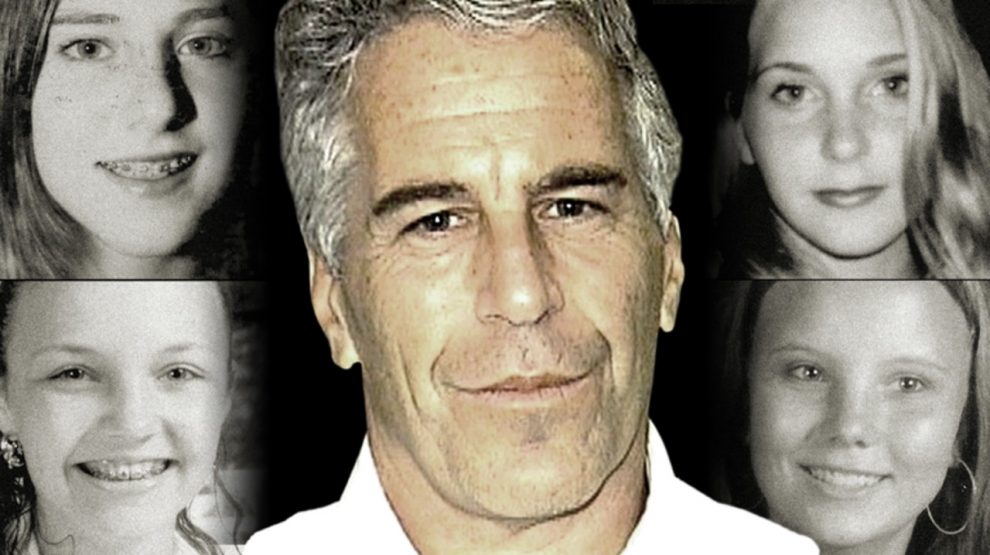 Miami federal prosecutors, in a letter to attorneys for the victims on Monday, said they had recused themselves from the case, according to Bradley Edwards and Jack Scarola, representing Epstein’s victims.

The reassignment means that the U.S. attorney for the Northern District of Georgia, Byung J. “BJay” Pak, will oversee the case for the government. Pak, a former Georgia lawmaker, was appointed Atlanta’s chief federal prosecutor by President Donald Trump in October 2017.

The Justice Department is still under a Friday deadline for prosecutors to confer with the victims’ attorneys in an effort to settle the case. On Feb. 22, U.S. District Judge Kenneth A. Marra in Palm Beach County ruled that federal prosecutors, under former Miami U.S. Attorney Alexander Acosta, broke the law when they concealed a plea agreement from more than 30 underage girls in Palm Beach who had been sexually abused by Epstein, a multimillionaire New York hedge fund manager.

See also  Biden Advisor is Pushed on Outrageous Gas Prices, Gives a Terrifying Answer Hailing the 'Liberal World Order'
→ What are your thoughts? ←
Scroll down to leave a comment: