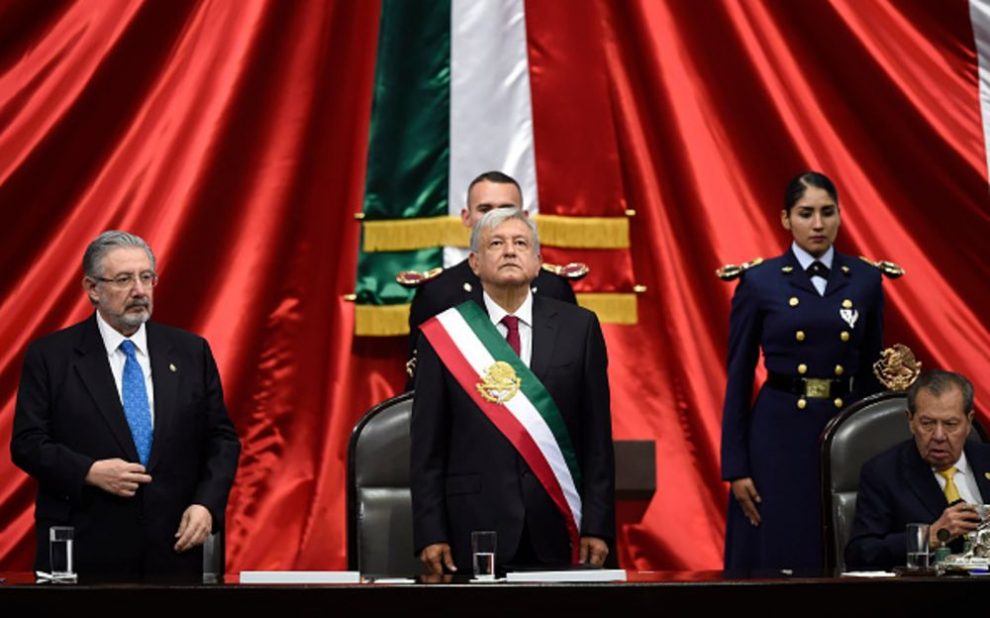 The U.S. president has been talking tough on the powerful drug cartels since one was allegedly responsible for the massacre of nine women and children from a U.S.-Mexican Mormon community in northern Mexico on November 4.

Trump tweeted after the killings that the U.S. was ready to help Mexico “wage war on the drug cartels,” and he followed up this week by vowing to add Mexican cartels to the U.S. blacklist of Foreign Terrorist Organizations.

That insulted national pride in Mexico, which resents a long history of armed interventions by its giant northern neighbor, and where Trump’s comments have been taken as a threat of armed cross-border operations.

“Armed foreigners cannot intervene in our territory. We will not allow that,” Lopez Obrador said.

He was quick to add that he considered any such operations unlikely, saying there was “great cooperation” between the neighbors and that Trump had always treated him “respectfully.”

“In the unlikely case that a decision is taken that we consider affects our sovereignty, then we will act within the framework of international law, but I see it as unlikely,” said the leftist leader, who took office one year ago.

Lopez Obrador, for his part, is due to meet Monday with family members of the slain Mormons.

Mexico deployed its army to fight drug trafficking in 2006, but experts blame the so-called “drug wars” for a spiral of violence, as fragmented cartels fight each other and the military.

The country has registered more than 250,000 murders since deploying the army into the streets, including an all-time high of 33,743 last year — a record that looks set to be broken again this year.

Trump made his controversial comments in a radio interview with conservative media personality Bill O’Reilly.

“Are you going to designate those cartels in Mexico as terror groups and start hitting them with drones?” O’Reilly asked.

“I don’t want to say what I’m going to do, but they will be designated,” Trump said.

Mexican authorities reacted swiftly, with the foreign minister warning against a “violation of national sovereignty.”

His office said it had contacted U.S. officials “to understand the content and the reach” of Trump’s statements.

Mexico said it would also seek a high-level meeting with U.S. officials to hear their views and present the Mexican government’s concerns — which include stemming the illegal flow of American-made weapons south of the border.

The two countries share a nearly 2,000-mile border. Mexico lost more than half its territory to the United States in 1848 after the Mexican-American War — just one on a long list of grievances.

However, the two countries cooperate closely in the fight against drug cartels.

The US Drug Enforcement Agency (DEA) has a large operation in Mexico, American planes routinely conduct counter-narcotics operations in Mexican airspace and US personnel work with the Mexican military — on condition that they are unarmed.

The two countries also work together to crack down on cartel money-laundering operations.

Experts say little would likely change on the ground if the U.S. added Mexican cartels to its terror blacklist.

“There are DEA agents based here permanently, American personnel embedded with the Mexican marines, accompanying them on their missions…. All this is happening already,” Jorge Castaneda, a Mexican academic and former foreign minister, told AFP.

“If the United States tells Mexico, ‘I want to send in a drone tomorrow,’ … Mexico is going to say, ‘Yeah, go ahead.’ There’s no need to treat it like an invasion.” 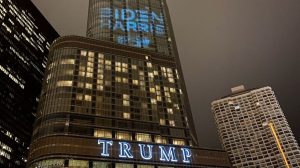 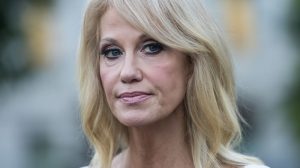