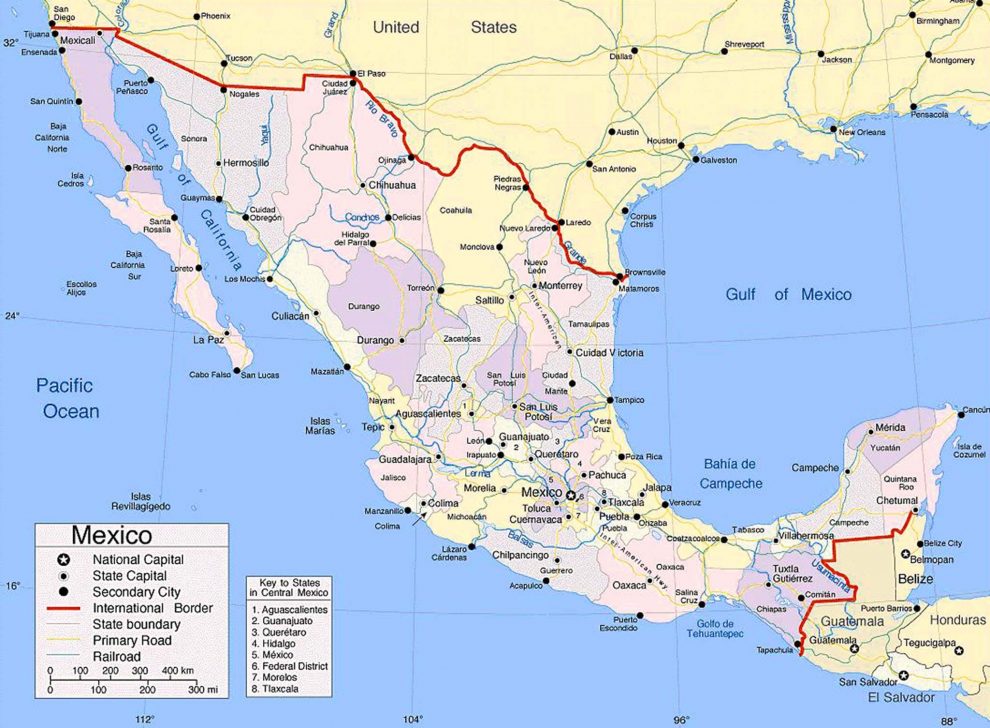 Mexico’s government said on Monday it has asked Washington to back welfare programs to help contain immigration, and that it is pushing for a deal between U.S. and Central American officials to cope with the challenge of unaccompanied migrant children.

Foreign Minister Marcelo Ebrard said major social and economic measures were needed to ensure Central Americans did not feel compelled to leave home due to poverty or lawlessness.

Mexico recently presented to U.S. officials the results of “Sembrando Vida,” its forestation program to provide work and support agriculture, and “Jovenes Construyendo el Futuro,” a jobs scheme for 18-to-29-year-olds, the minister said.

If Mexico invests $100 million in the programs, the United States might be able put up $2 billion a year, Ebrard said, alluding to the difference in size between the two economies.

U.S. President Joe Biden is struggling to contain a jump in undocumented migrants reaching the U.S.-Mexico border, which his Homeland Security chief Alejandro Mayorkas has said is on track to reach its highest level in 20 years.

Many unaccompanied minors are among the migrants.

“In the case of the Central Americans, what we’re proposing is that there be agreements between the United States and those countries for dealing with minors especially,” said Ebrard.

Mexico was working on a series of measures to protect minors and ensure there was no trafficking or abuse of them, he added.

For his part, Lopez Obrador said the United States was not investing enough to tackle the root causes of migration.

“It’s not an issue that can be resolved with coercive measures, closing borders, militarizing,” he said.