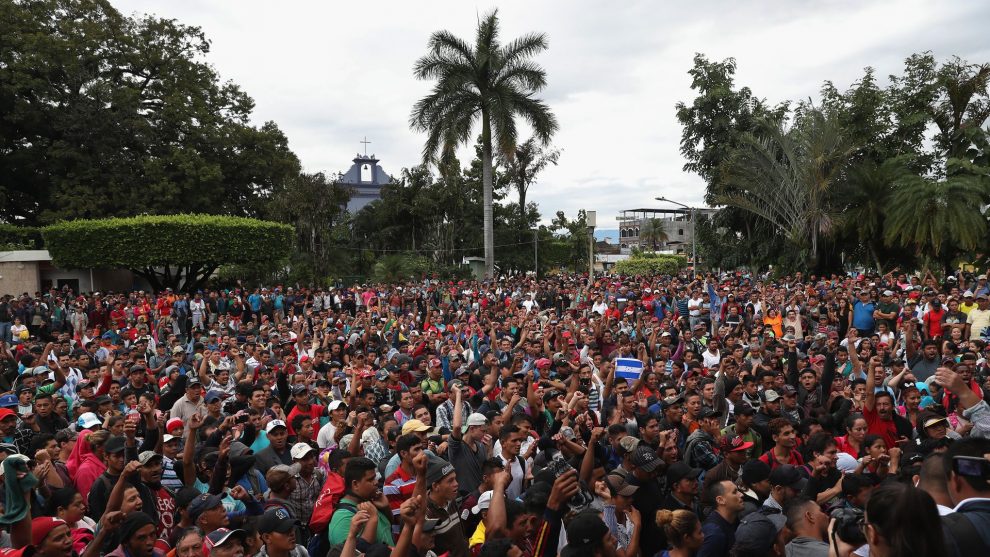 Mexican tax officials froze the assets of 26 individuals and entities they allege are tied to human smuggling organizations or to promoting Central American migrant caravans. The caravans moved thousands of individuals from the “northern triangle” through Mexico to the U.S. border. The funding for the migrant caravans allegedly came from the U.S., England, Africa, and Central America.

Through a prepared statement, Mexico’s Finance and Tax Secretariat (SHCP) announced the freezing of the accounts claiming the move resulted from an investigation by their Financial Intelligence Unit (UIF).

The operation tracked financial movements from October 2018 through current dates in an attempt to determine the sources of funding for the migrant caravans. According to their statement, the UIF identified a group of individuals that made several questionable international financial transactions from the cities of Chiapas and Queretaro during the times that the migrant caravans were moving through those places.

Mexican authorities followed the path of the caravans and the financial operations from Queretaro to the border cities of Tijuana, Nogales, Ciudad Juarez, Ciudad Acuna, Piedras Negras, and Reynosa. Based on that information, Mexican authorities were able to trace the source of the funds to the U.S., England, Cameroon, Honduras, El Salvador, and Guatemala, the statement revealed.

Based on the result of the investigation, the UIF moved to freeze the accounts in Mexico of the 26 individuals and entities that are believed to have helped fund the migrant caravans or contributed to human smuggling organizations, the SHCP statement revealed.  While authorities did not name the individuals or the entities whose assets they froze, they revealed that they would be filing complaints with Mexico’s Attorney General’s Office for prosecution.

The action comes at a time when Mexican officials are meeting with their U.S. counterparts in an attempt to keep the Trump administration from levying tariffs on international commerce as a punitive measure over the country’s lax approach to migration. The threat of tariffs has led to a series of posturing and threats from both sides, Breitbart News reported. 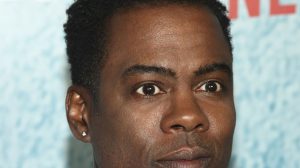 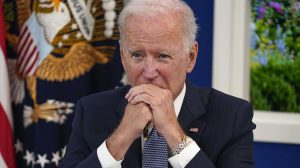