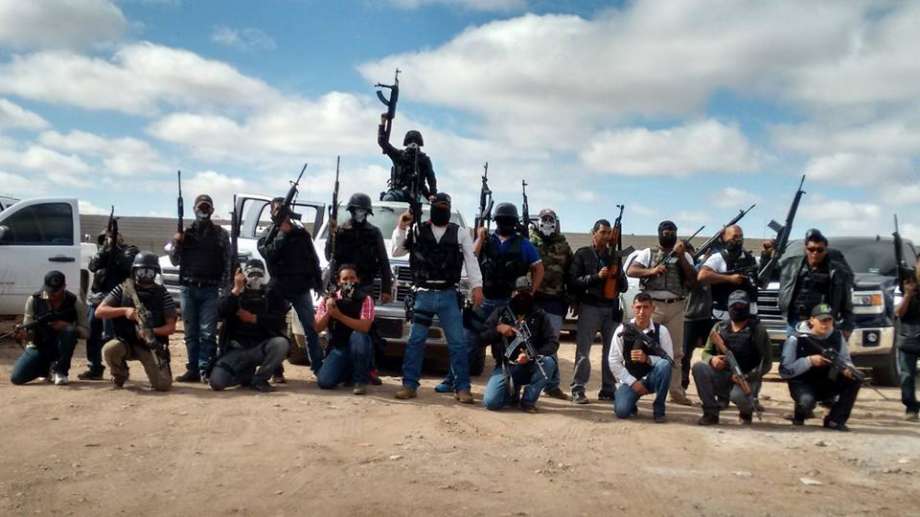 President Donald Trump told Bill O’Reilly he will designate some Mexican cartels as Foreign Terrorist Organizations (FTO). His comments came during an interview released on Tuesday.

“The Mexican drug cartels kill more than 100,000 Americans every year by the importation of dangerous narcotics,” O’Reilly said to President Trump during an interview aired on O’Reilly.com. “Are you going to designate those cartels in Mexico as terror groups?”

“They will be designated … I have offered him (the Mexican president) to let us go in and clean it out,” President Trump responded. “He, so far, has rejected the offer. But at some point, something has to be done.”

The president explained that the cartels have “unlimited money” from drug smuggling and human trafficking.

“I’ve been working on that for the last 90 days,” Trump stated. “You know, designation is not that easy, you have to go through a process, and we are well into that process.”

The President told Breitbart News earlier this year that he was thinking about the designation. “We’re thinking about doing it very seriously. In fact, we’ve been thinking about it for a long time,” he said during an Oval Office interview.

“It’s psychological, but it’s also economic,” the President explained. “As terrorists — as terrorist organizations, the answer is yes. They are.”

Mexican President Andres Manuel Lopez Obrador (AMLO) told reporters on Monday that he would not accept a move to designate cartels as FTOs, Breitbart Texas reported. “We will never accept that, we are not ‘vendepatrias’ (nation sellers),” the Mexican president stated.

“Cartels are the problem and it is time we started acting like it,” Rep. Chip Roy (R-TX) said in a written statement. “My colleague Rep. Mark Green (R-TN) and I are asking Secretary of State Mike Pompeo to conduct a review in order to designate these specific Mexican drug cartels Foreign Terrorist Organizations (FTOs).”

The bill from the Republican representatives calls for the designation of the following cartel factions as FTOs:

Breitbart News’ Cartel Chronicles is on the front line reporting the gruesome crimes carried out by these groups. And Brandon Darby has been leading the call for more than three years in calling for the designation of certain cartel factions as FTOs.

Reminder: Trump will likely push to declare some Mex cartels as foreign terror orgs. That will change everything. https://t.co/2tb2aaL3nR

Actually, I want factions of cartels declared as foreign terror orgs and leaders (and their funds) who helped the cartels seized. https://t.co/98poUFYpzg

5. The US could help by identifying the most ruthless factions of certain Mexican cartels -CDN and the Reynosa faction of the Gulf cartel- as foreign terror orgs and going after them accordingly… 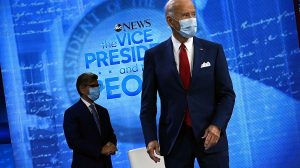 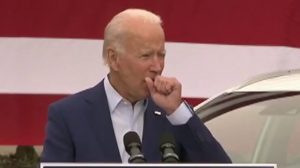