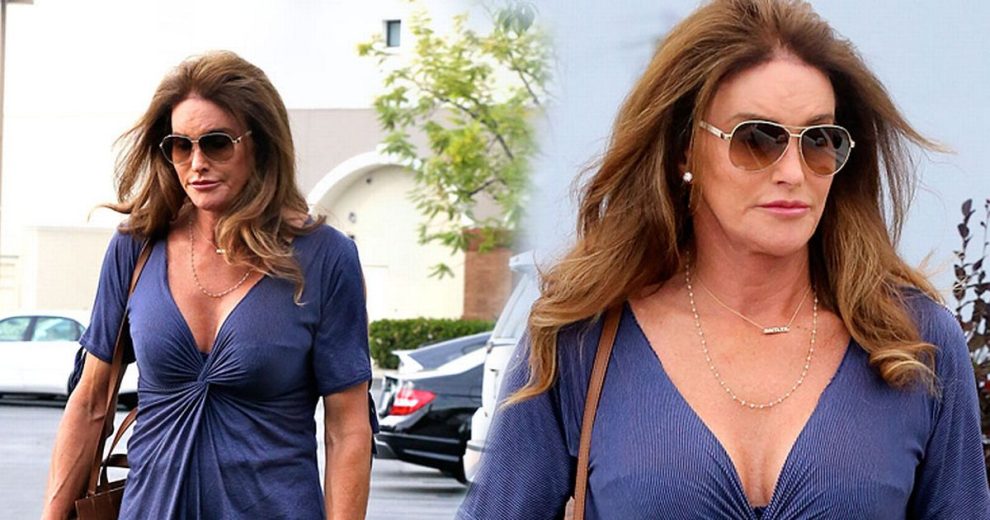 After years of ignoring the meteoric rise in teenage girls identifying as transgender and seeking life-altering medical interventions such as testosterone and bilateral mastectomies, The Guardian has finally decided to tackle the issue.

In a Nov 24 article titled “‘An explosion: what is behind the rise in girls questioning their gender identity”, the left-wing news outlet at last acknowledged the huge rise in the number of adolescent girls being referred to gender clinics and the uncertainty surrounding the medical pathway many of them embark upon.

The lengthy article is the culmination of months of interviews with parents of trans-identified adolescent girls and medical professionals in the field of gender medicine, and highlights the difficulties faced by parents who find themselves in such uncharted waters.

“We were terrified of being accused of being bigoted,” one mother told The Guardian. “We felt we were expected to accept her decision unhesitatingly. I felt so apologetic that I was questioning whether my miserable teenage daughter was genuinely a boy.”

The dramatic shift in the demographics of trans-identified youth has been harder to ignore since the publication of the interim report of the Cass Review, an independent review of England’s gender service commissioned by the NHS in 2020 and conducted by the former president of the Royal College of Paediatrics and Child Health, Dr Hilary Cass. The interim report highlighted the increase in numbers and the sex ratio flip from gender dysphoria traditionally afflicting boys and starting in early childhood to affecting predominantly teenage girls with an onset at puberty.

“In the past few years it has become an explosion. I might have seen one child with gender dysphoria once every two years when I started practising. It was very niche and rare,” one anonymous psychiatrist told The Guardian, before going on to explain that now teenage girls identifying as trans or non-binary make up between 10 to 20 percent of her caseload.

“In the last five or ten years we’ve seen a huge surge in young women who, at the age of around 12 or 13, want to become boys,” said another senior psychiatrist. “They’ve changed their name and they are pressing …to have hormones and puberty blockers.

“Often those girls are children who are going through the normal identity and developmental problems of adolescence and finding a solution for themselves in this way,” the senior psychiatrist added.

A spokesperson for Gendered Intelligence, a trans charity that advocates for the medical transition of minors, attempted to explain the dramatic increase by using one of the worst arguments in the trans activist playbook.

“Left-handedness increased over time after we stopped punishing left-handed children in schools, because some children are naturally left-handed and were now able to express it,” Cleo Madeline of Gendered Intelligence told The Guardian. “In the same way, increased visibility and acceptance of trans people has led to a gradual increase in young people who feel comfortable expressing their trans identity.”

Except it hasn’t been gradual at all. The surge has been dramatic, and almost exclusively confined to the teenage girl population, which happens also to be the very demographic known to be most susceptible to social contagion. The increase in left-handed people, however, was gradual, and was observed in both sexes.

Woeful response from Gendered Intelligence in that piece, comparing it to left-handedness. No, this rise is absolutely nothing like left-handedness.https://t.co/bAxJDuew1q

The explanations parents gave The Guardian for why they thought their children wished to change sex varied considerably. Some thought it was just a natural response to the challenges of puberty, others pointed to their child’s autism being a contributing factor. Still others suggested pre-existing mental health issues such as depression and anxiety, and the possibility that bullying, sexual harassment or the hyper-sexualisation of society might be to blame.

There were those who believed Covid isolation played a role, and most acknowledged the influence of social media and trans influencers on platforms such as TikTok and YouTube, where trans-identified teenage females paint a rosy picture of medical transition and proudly show off their mastectomy scars.

While The Guardian entering the discussion is welcomed by all who have been trying to alert the world to this medical scandal over the last few years, for some, it comes years too late.

Journalist Janice Turner, who has written extensively about the issue, called out The Guardian for turning a blind eye for so long.

“No disrespect to @ameliagentleman, a superb journalist, but this comes years late. The Cass interim report is published, books written, the Tavistock shut down. Yet only now, after the @guardian drove out two senior women writers does it ask this question,” Turner tweeted.

“Even the NYT wrote about it before The Guardian. Meanwhile, female Guardian writers are bullied, ostracised & censored, whilst male columnists are too cowardly to support them publicly. And executives wring their hands. A total disgrace to British journalism.