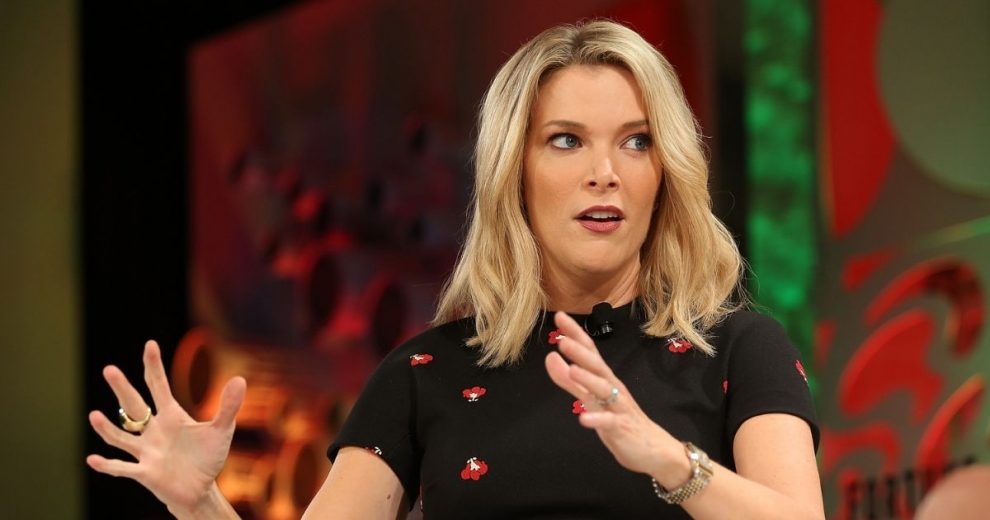 Conservative journalist Megyn Kelly said that the establishment media portrayed the Jan. 6 incursion into the U.S. Capitol “so much worse than it actually was” in a recent episode of her podcast.

“We’ve all seen the video of people screaming in the face of cops, being totally disparaging, and defecating on the floor of the U.S. Capitol,” she said.

“And lawmakers were understandably afraid, not like [Rep. Alexandria Ocasio-Cortez saying] ‘I need therapy for the rest of my life’ afraid, but I could understand it, and I didn’t like seeing it at all.”

Kelly argued that most of the people who marched to the Capitol were being lumped into the bad behavior of the few who attacked Capitol Police officers and rampaged through the Capitol building.

“But that doesn’t mean that’s what the entire crowd was there for,” she said.

“So they got tarred by the actions of some losers who went a different way.”

She added, “And then the media did what it does, which is any bad behavior gets attributed to the entire group of Trump supporters.”

Kelly made the comments on an episode of “The Megyn Kelly Show” with comedian and independent journalist Chrissie Mayr.

Mayr had been in Washington, D.C., on Jan. 6 covering the rally for then-President Donald Trump outside the White House.

“Anybody who was there on the 6th is blown away with how inaccurate the media coverage is,” Mayr said. “It just so was not a big deal.”

The rally schedule had said that the next place for people to gather was at the Capitol, according to Mayr.

She added that it was “chill” and people had picnic blankets and were there with their families.

“A faction turned,” Kelly said. “But there’s no question the media represented this as so much worse than it actually was.”

She added, “It wasn’t an insurrection.”

Many suspected rioters have been detained and charged in connection with the incursion into the Capitol, according to the Washington Examiner.