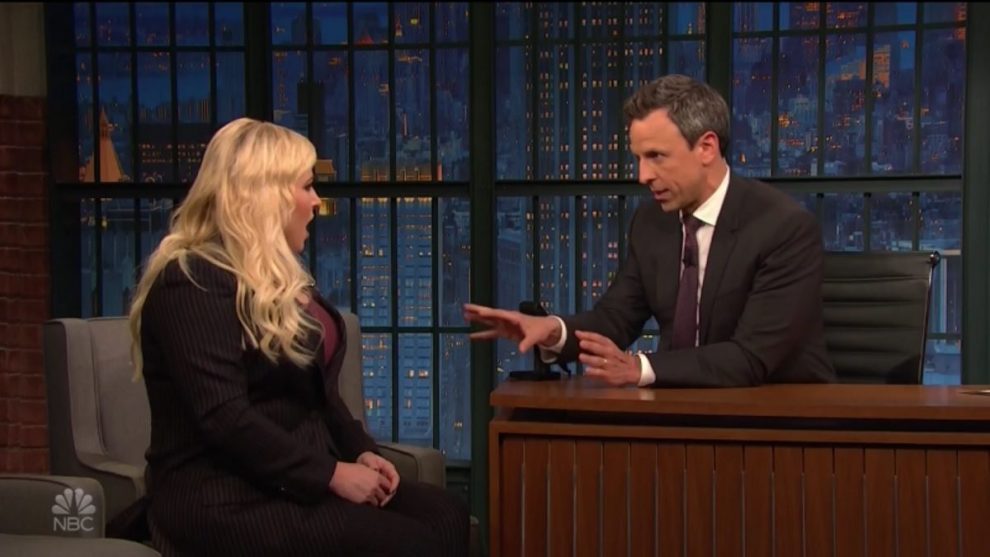 It escalated to the point where McCain asked the NBC host if he was Omar’s “publicist.”

Meyers brought up McCain’s commentary on ABC’s “This Week” following the deadly synagogue shooting at the Poway, Calif., last month where she invoked the Omar’s tweets, and asserted that both Democrats and Republicans have to tackle anti-Semitism within their own parties.

“I do think it’s fairly dangerous and you brought it up after Congresswoman Omar had some death threats against her,” Meyers said. “Do you think, you know, she has obviously now stated that she needs to be more careful with her language, don’t you think other people who talk about her need to be more thoughtful as well? Or do you stand by those comments of tying her to this, her rhetoric to this synagogue shooting?”

“I don’t think I tied her to it in particular,” McCain responded. “I’m calling out what I see as anti-Semitic language and when you’re talking about — ”

“But even after, you called her out even after she apologized for it,” Meyers interrupted. “I do want to establish the timeline.”

“I think that Democrats are hedging on this and I think it’s very dangerous,” McCain continued. “And I think [Senate Minority Leader] Chuck Schumer and I are in alignment about Israel’s stance in geopolitical politics. I think it is of the utmost importance and I think she is bringing her party to extremism on this. And I think we have to look to Europe and what’s happening over there and in British politics. Anti-Semitism is very common and I see it happening over there and I worry about it happening over here. I stand by everything that I’ve said and if that makes me unpopular in this room or in front of you, so be it.”

“Anti-Semitism is very common and I see it happening over there and I worry about it happening over here. I stand by everything that I’ve said and if that makes me unpopular in this room or in front of you, so be it.”

Meyers said he found McCain’s argument “weird” about whether she was being “popular” in the room since he was trying to “find common ground.”

“Were you bothered by her language on 9/11?” McCain asked.

“I thought it was taken out of context,” Meyers answered, “and I think if you watched that whole speech — ”

“Would you give President Trump the same leverage if he had said the same thing?” McCain challenged the NBC host. “I just think you have to give people the same credence.”

Meyers responded by saying President Trump was “in no position” to criticize Omar’s language on 9/11 based on his own language about 9/11. He also argued that Omar has apologized and promised to be more educated “by people who know about this” while the president hasn’t.

“It’s an interesting thing when we have two Muslim women for the first time, they do have a different perspective on things,” Meyers continued. “And I think when we talk about the idea of ‘Let’s all try to meet in the middle on things,’ we have to listen to other people’s perspective.”

“I agree, I work on ‘The View’ with Joy Behar every day,” McCain shot back. “I listen to other people’s perspectives all the time.”

When asked if there’s a way to talk about Israel without being considered anti-Semitic, McCain responded by saying don’t talk about “Jews hypnotizing the world” and “all about the Benjamins.”

“You do keep bringing up the two tweets she apologized for,” Meyers told McCain, “and I think it’s a little unfair to her, especially because — ”

“No,” Meyers answered. “I’m just someone who cares about the fact that there’s someone out there who is in a minority, who has had death threats against her, and I think we should all use the same language that you’re asking her to be careful about her language. And I would ask that everyone to be careful about theirs.” 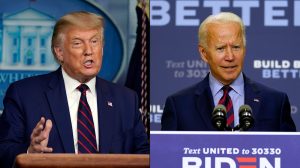 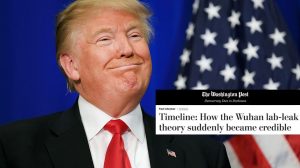 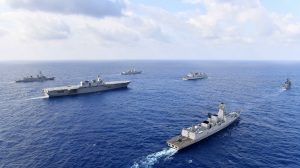 China Threatens US for ‘Creating Risks’ in South China Sea