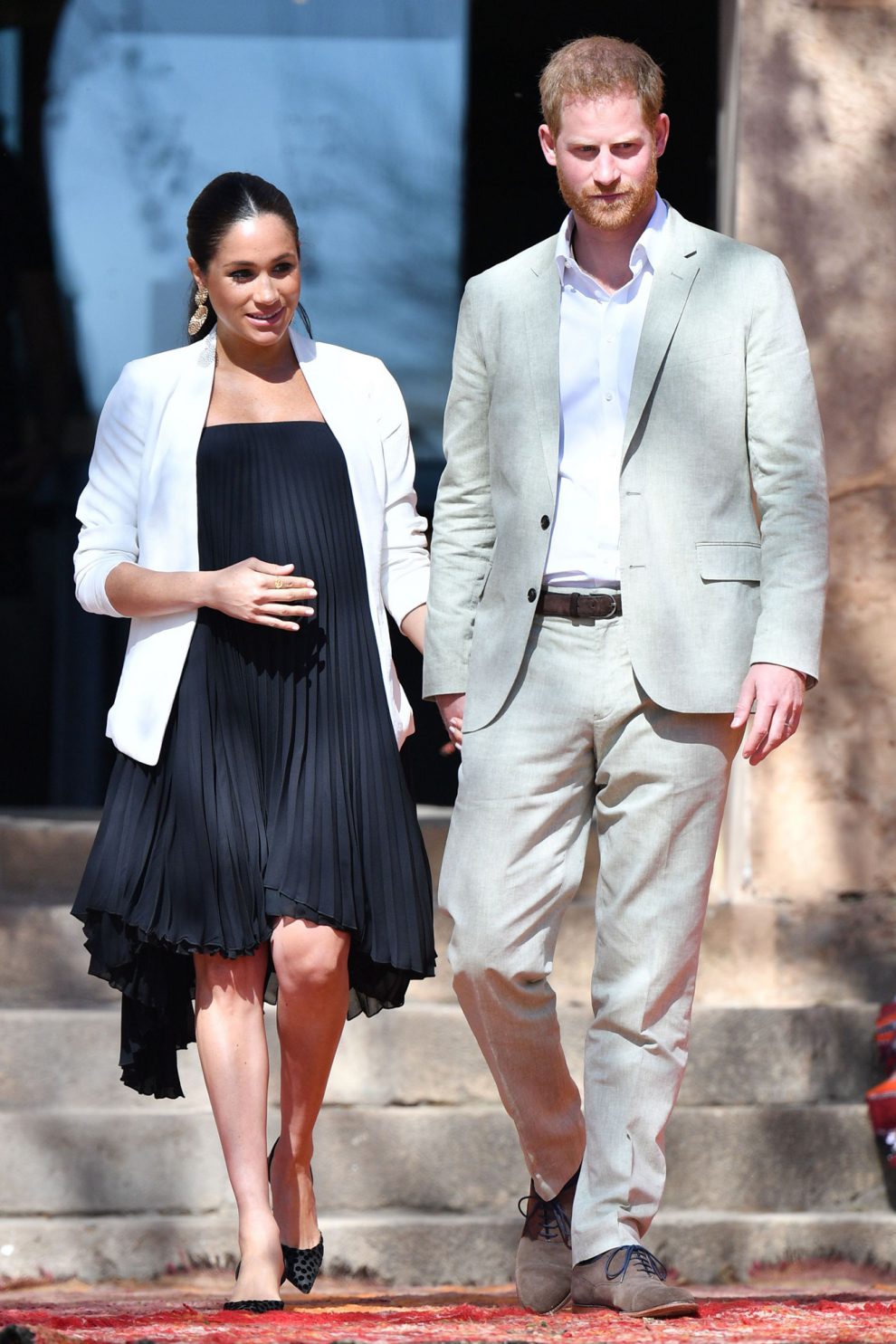 MEGHAN Markle and Prince Harry will reportedly raise their baby ‘gender fluid’ and ‘won’t impose stereotypes’ on it.

A source close to the couple told Vanity Fair that Meghan Markle, 37, was telling guests at her recent New York baby shower that she would raise their baby in a “fluid” way.

“She was talking openly about it,” said the source to the magazine.

“Meghan has been talking to some of her friends about the birth and how she and Harry plan to raise their baby. Her exact word was ‘fluid’.

“She said they plan to raise their child with a fluid approach to gender and they won’t be imposing any stereotypes.”

Meghan, now seven months pregnant, flew from London to the US last week for five nights of shopping and pampering.