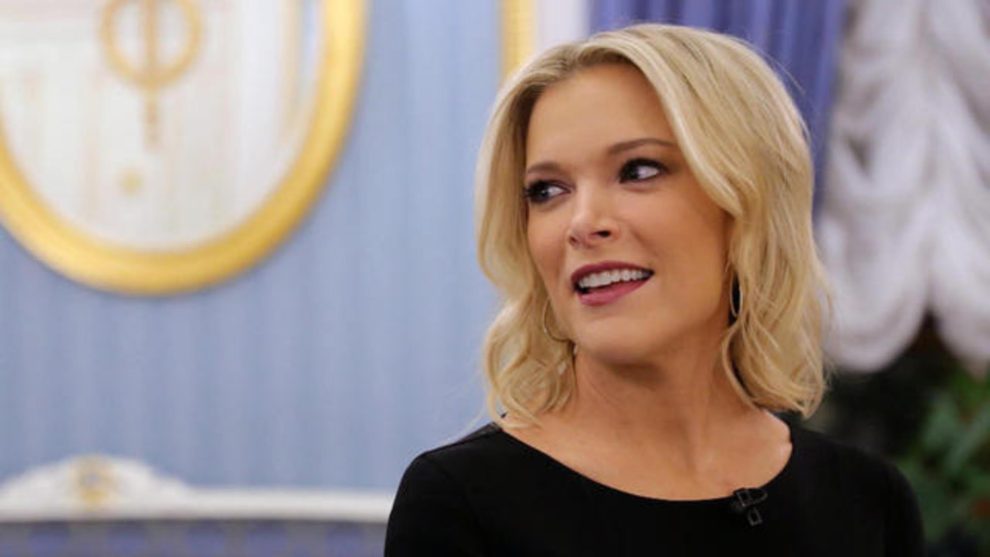 Dr. Anthony Fauci is stepping down, and Megyn Kelly more-than-readily accepts his resignation.

On Monday, the nation’s highest-paid taxpayer-funded employee announced his retirement after five decades at the National Institutes of Health [NIH]. And during her Wednesday podcast, Megyn made her thoughts crystal clear.

“Good riddance, Anthony Fauci,” she began. And it never got friendlier.

“Anthony Fauci is not looking for our forgiveness…and that’s good — because millions of us will never provide it. The truth is that Dr. Fauci — who had a greater hand than anyone in causing Americans to lose their jobs, years of learning, and even their lives…ought to be ashamed to show his face in polite society. Instead, the man is self-congratulatory.”

“He lied about his views on masks…saying we didn’t need them…then saying we did, and that he only lied earlier to preserve them for medical workers. Meanwhile…the CDC did a study of 90,000 school children…and found that masks do nothing — a study Fauci and the CDC then promptly ignored, later dismissing all criticism of Fauci’s edicts as ‘anti-science.’

“In May of 2020, he admitted that the real reason he wants us all masked was, ‘I want to make [masks] a symbol for people.’

“‘Wear my symbol, serfs; wear two of them, in fact.’ He later thought double-masking was common sense: ‘Eff you, and eff your kids; I am the science.’

See also  Rep. Steve Scalise: House Republicans Have a Plan to Save America

“Now, he says, these weren’t lies… It was just the evolution of facts.”

“What science evolved on the wearing of masks — something you admit you knew you were lying about at the time you first publicly commented? What science evolved on the vaccination level needed to allegedly get us to herd immunity? … He said he changed the number when he thought the public would tolerate a greater percentage — another lie that he admitted to. This wasn’t the evolution of anything besides Anthony Fauci’s con.”

“His unexplained reversal cost millions their livelihoods: As of October of 2021, five percent of unvaccinated adults said they had lost a job due to a vaccine mandate… Not all of those folks had natural immunity… But the point is if they did, zero people connected to Anthony Fauci or his policies cared or would even consider it — thanks to Dr. Integrity.”

“The NIH was later forced to admit in writing…to Congress that it had indeed funded gain of function research at the Wuhan lab despite those nonsense denials by Fauci. … Okay, Mr. Truthful.”

And despite being quite the known talker, he clammed up during select political events:

So who is Dr. Fauci? She has an idea:

“Censorship, strong-arming, self-aggrandizing, bullying — that is who Dr. Fauci is.”

“‘The United States,’ [wrote John Tierney in The Wall Street Journal], ‘will experience more than one million excess deaths during the next two decades as a result of the massive unemployment shock last year’… … All this, as a Johns Hopkins University meta-analysis of global studies found that lockdown and mask restrictions backed by [Fauci] have had ‘little to no effect’ on COVID-19 mortality. But he’s not sorry…”

Over the past few years, Fauci has certainly splayed his feathers. On March 11th, Megyn posted a clip of him assessing himself. The doctor asserted he’s a symbol:

“People go to medical school now, people are interested in science…(because of) what I symbolize. And what I symbolize, in an era of the normalization of untruths and lies…people are craving…consistency…integrity…truth.”

He began that explanation, “It’s called the Fauci Effect.”

It’s safe to say such a symbol is lost on Megyn, who offered the following retirement farewell:

“We should pray this guy never gets near another grant or health group again in his life. He has destroyed the trust in public health. His decisions have hurt countless numbers of people. He did it all while posing on magazine covers and celebrating himself and his outsized ego while our kids were muzzled — and missed years of school — as we all missed funerals and weddings and the chance to say goodbye to loved ones on their death beds. And we did, indeed, suffer irreparable harm, sir — whether you care to admit it or not. Good riddance, Dr. Fauci. You are not truth, and you will not be missed.”

For her evisceration in its entirety — and if you’re wearing flame-retardent clothes — see the 19-minute video below.

And never, ever, ever anger Megyn Kelly.