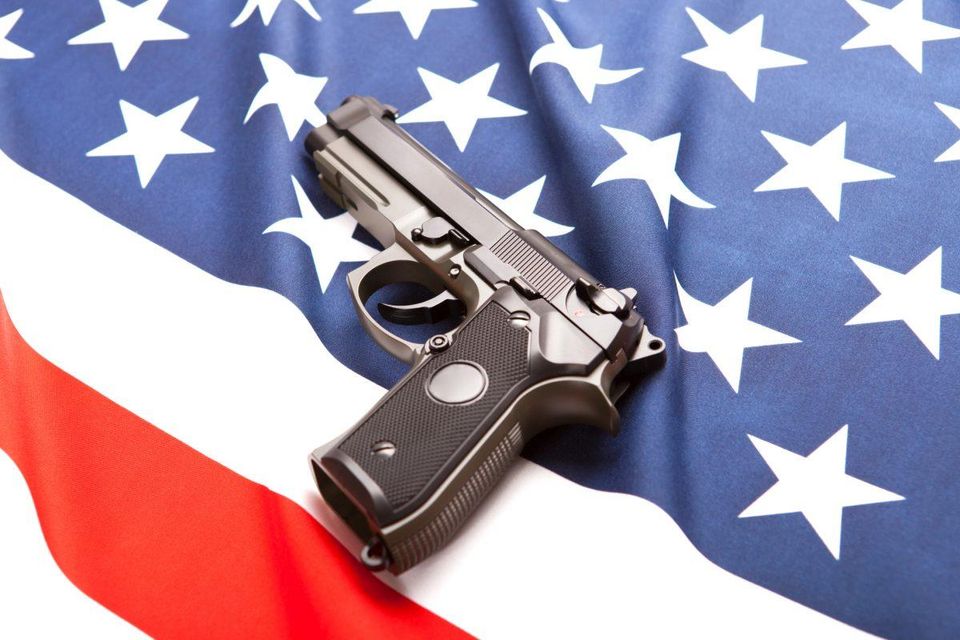 A black Second Amendment supporter at the January 20, 2020, rally pulled back the covers on the establishment media’s attempts to paint pro-gun Virginians as “nothing but white rednecks.”

Listen as the pro-Second Amendment American says, “I do not in any way, shape, or form support Governor Northam’s and the Democrat’s gun control.”

“What I also don’t support is the fact that every news piece you’ve seen on this, this weekend, they’ve always brought up the issue of race, as though it’s nothing but white rednecks and hillbillies out here who care for the Second  Amendment,” he continued. “When Actually, black Americans, Asian Americans, Hispanic Americans, Americans in general, care about the Second Amendment.”

Gov. Ralph Northam (D) launched a war on guns just days after the Democrats won control of the Virginia legislature. He and Democrat lawmakers are now pushing licensing requirements for AR-15 owners, a gun registry for those owners, criminizalation of private gun sales via universal background checks, a ban on “high capacity” magazines, and a ban on suppressors and certain aftermarket triggers, among other controls.

Opposition to those gun controls is the motivating factor for Second Amendment supporters attending the rally in Richmond today.