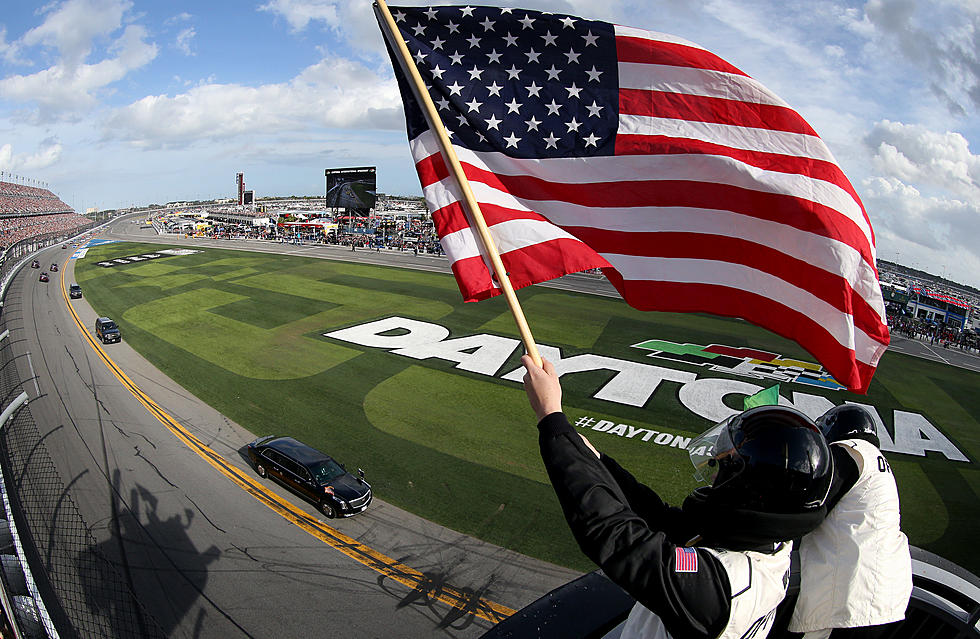 The collapse of the Russian and Ukrainian impeachment hoaxes has left a huge void to fill in the left’s ceaseless war on the will of the American voter.

Though, on Sunday, liberal pundits and journalists averted their longing gaze from Eastern Europe and focused on something far closer to home, to satisfy their need for evidence of Trumpian evil: The president’s car.

The presidential limousine, known to many as “The Beast,” led the field of drivers on a pace lap at the Daytona 500. The scene was unlike any other we’ve scene in previous Daytona races, as the president rode in his official vehicle and led the more than 40 drivers around the track.

However, several members of the mainstream media were less than enthralled with the intermingling of presidential power with the Great American Race.

NBC White House Correspondent Kelly O’Donnell noted that the trip to Daytona was an “official White House event.” Meaning, that the president’s appearance and trip around the track in “The Beast,” was paid for by the “taxpayers.”

This was an official White House event therefore paid by taxpayers as @realDonaldTrump @FLOTUS attended Daytona 500 today and “The Beast” limo ran a pace car lap around the track. pic.twitter.com/xb0QdBYEEI

However, most of the taxpayers who responded to O’Donnell’s tweet, seemed to have no problem with the presidential trip around the track.

And America loved it.

Great. Love it. Showing the flag, just as at the Super Bowl.

(NOTE: unlike Zero, he ain't in Hawaii every week)

Garbage like this is likely why you get the hand. pic.twitter.com/dr6ZWuRfux

Former Democratic Congresswoman Katie Hill seemed to have trouble knowing what to do with the abundance of emotions that President Trump’s trip in “The Beast” had stirred up.

And of course, who could forget New York Times reporter Maggie Haberman, who sounded like she was preparing a legal charge against the president for his lap around the track.

Others opined as well:

Congressman Steve Scalise (R-LA) knew that sharing video of Trump in “The Beast” might trigger a bout of Trump Derangement Syndrome, and he was right.

The Daytona 500 is of course, the Great American Race, not a “political event.” However, the president will soon depart for a swing through the Western states of Arizona, Nevada, and Colorado. Those will be political events, Air Force 1 and “The Beast” will also make the trip.