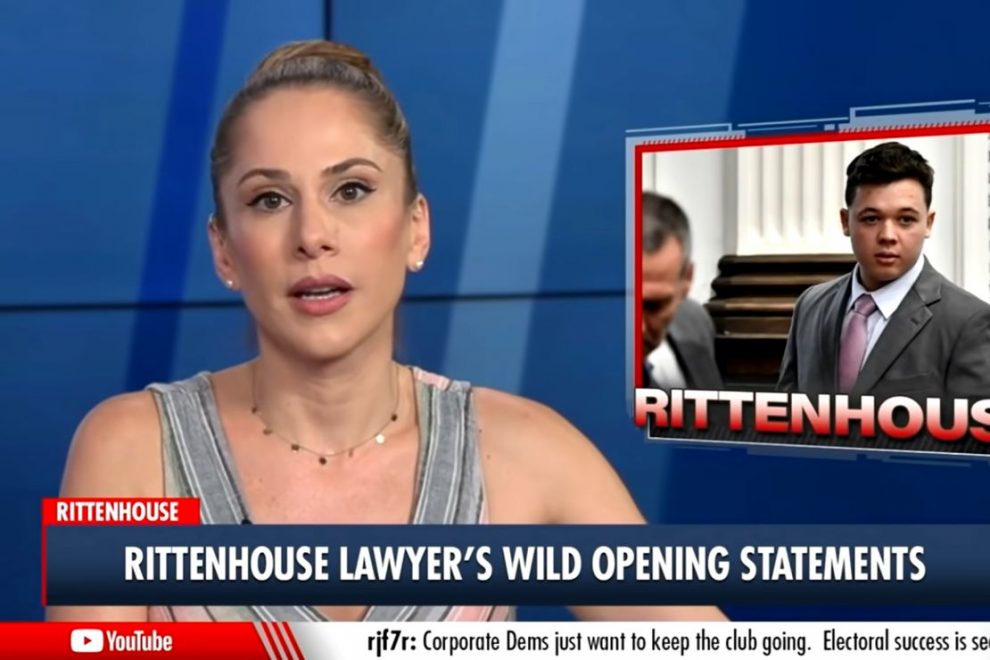 Wait, Kyle Rittenhouse was chased, threatened, and/or attacked by the men whom he shot on Aug. 25, 2020, during the Kenosha riots? Soooo, when you’re attacked and are under the specter of great bodily injury or death you can defend yourself?

This appears to be news to some in the American media. And especially those media members who have been wedded to the idea that all Leftist rioters are mere innocent protesters just out for a little bomb-throwing, fire setting, looting, and beating.

Rittenhouse shot and killed two men and wounded another on the third night of the Kenosha riots, prompted by a local police shooting and on the heels of the George Floyd riots.

He was guilty, of course, according to the media.

Just look at this contrast in headlines based on the same testimony.

Real journalists at @NBCNews and @CBSNews must start demanding that management fire editors who allow this malpractice to continue. https://t.co/wLFgnhQnx2

Indeed, Rittenhouse weeping from re-living the worst night of his life on the stand Wednesday “shows what’s wrong for America.”

Issac Bailey: If convicted, he'll become a right-wing martyr. If he is freed, it's a message to others like him that prison won’t be in their future. – @NBCNewsTHINK https://t.co/WVgLf5lxcD

Mother Jones reported that scary-looking rifles are to blame for “gun violence,” presumably in Chicago on a bloody weekend or in Kenosha in August 2020.

“Today, we remain in an unprecedented surge in firearm purchasing that shows no sign of abating and risks becoming part of a new normal for the USA." https://t.co/1z270clDcT

CNN’s Jeffrey Toobin suggested that Rittenhouse is really, really bad, and took a “giant gun to a riot he has no license for. He has no training. To scrub graffiti off with his AR-15?”

To be clear, all of Toobin’s claims are wrong, laughably so.

Toobin did try to bring CNN viewers up to speed on the case a wee bit by conceding that “the good news for Kyle Rittenhouse is that he’s not on trial for being an idiot.”

Well, we guess the great Zoom masturbator would know all “being an idiot.”

If you squint really hard you might be able to make out a teensy concession that Rittenhouse might have a case of self-defense. Maybe.

Only one reliable Lefty that we’ve seen appears willing to acknowledge that, gee, we didn’t know Anthony Huber bashed in Rittenhouse’s head with a skateboard while the kid was on the ground. Huh, that doesn’t seem right.

Kudos to @AnaKasparian for acknowledging that, as she actually watched the trial, she realized that the narrative she was fed by corporate media about the Rittenhouse case was wildly different than the fact. And this before the most important evidence:pic.twitter.com/4U5lIYgIFA

Ana Kasparian of the far Left YouTube channel, “The Young Turks,” admitted that she had been spouting off on the case without watching any of the videos of the shootings and didn’t know Rittenhouse was on his back on the ground and being attacked. 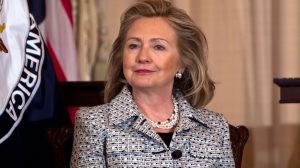 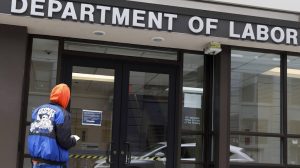 Gene Simmons Lashes Out at Unvaccinated: ‘You Are an Enemy’
Howard Stern Says He Would Beat Trump in a 2024 Presidential Race: ‘There’s No Way I’d Lose’