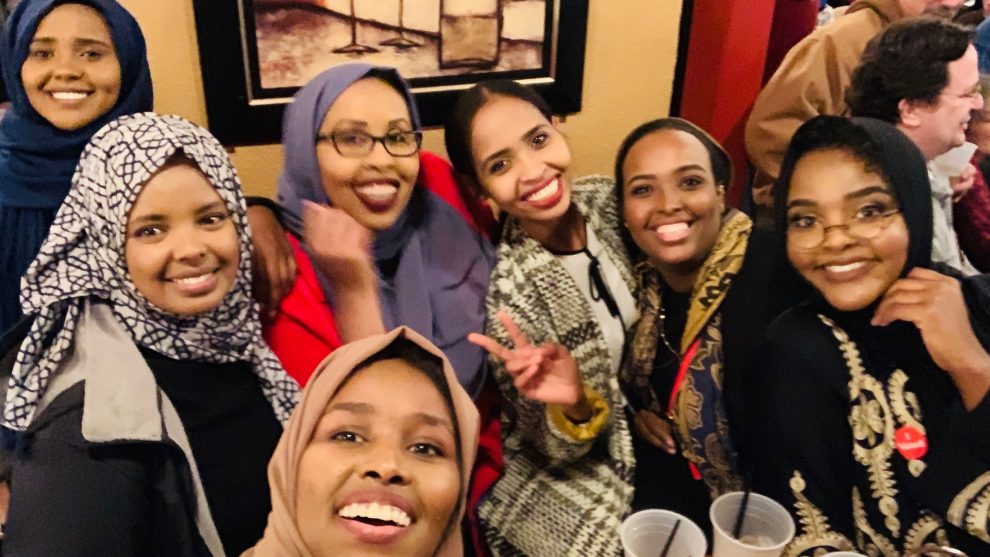 A Hennepin County resident was charged Wednesday with purposely voting twice in the 2017 general election and later explaining that she did so because she liked a candidate who was seeking re-election to the City Council in Minneapolis, where she did not live at the time.

Zameahia J. Ismail, 21, of St. Louis Park, was charged in Hennepin County District Court with a felony and ordered to appear in court on March 20. Court records do not list an attorney for her. A message was left with Ismail seeking a response to the charge.

According to the criminal complaint:

Ismail registered on Oct. 24, 2017, in the Sixth Ward of Minneapolis and voted there the same day. She repeated the deed on Election Day, Nov. 7, in St. Louis Park.

In an interview with an investigator many months later, Ismail said an acquaintance told her to come to Minneapolis and vote for Council Member Abdi Warsame at a polling place near her school, Minneapolis Community and Technical College. When she said she didn’t have the proper identification, she was assured it was fine.

Ismail arrived at the polling place with a second acquaintance, who also was directed to vote for Warsame, the charging document read.

Ismail said she liked Warsame “because he was going to help the Somalian community,” the complaint read.