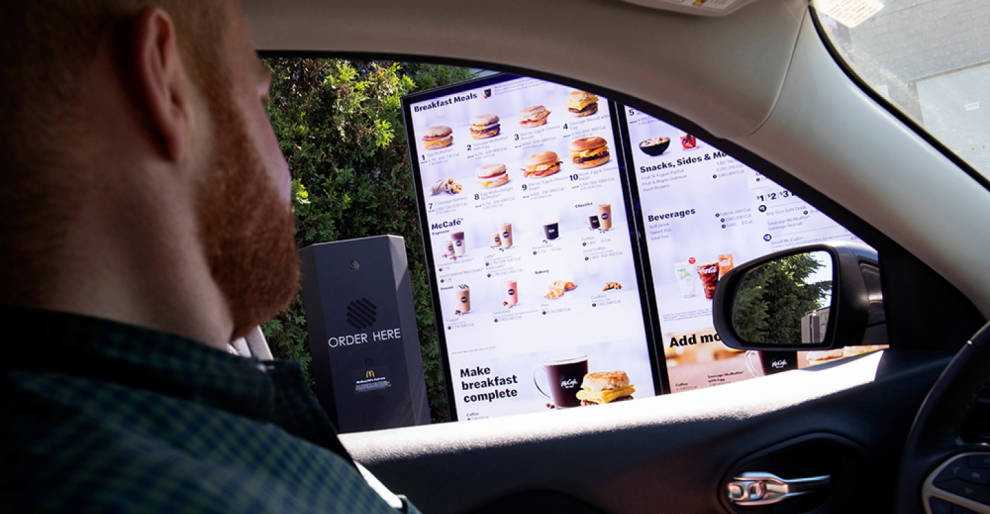 McDonald’s is partnering with IBM to automate drive-thrus.

The deal comes as labor shortages continue to affect most sectors of the United States economy.

As part of the deal, IBM will acquire McD Tech Labs, which was formerly known as Apprente before McDonald’s bought the tech company in 2019. McDonald’s didn’t disclose financial terms for either transaction.

The Apprente technology uses AI to understand drive-thru orders. This summer, McDonald’s tested the tech in a handful of Chicago restaurants. Kempczinski said that the test showed “substantial benefits” to customers and employees.

“In my mind, IBM is the ideal partner for McDonald’s given their expertise in building AI-powered customer care solutions and voice recognition,” McDonald’s CEO Chris Kempczinski said during the company’s most recent earnings call.

As The Daily Wire reported in June, executives foresee the technology appearing across the United States.

The first tests of the automated system occurred as federal lawmakers sought increases to the minimum wage. Today, however, the economy is gripped by rampant labor shortages.

As employers compete for a diminished pool of available labor, many are instead relying upon technology. Morning Consult’s Small Business Recovery Survey — which surveyed 608 small to midsize businesses between August 5 and August 16 — found that roughly three in ten have turned to automation.

The labor shortage is also triggering high prices in other sectors. For example, online real estate marketplace Zillow is halting its recent home-buying spree amid a lack of workers in the construction industry.

“We’re operating within a labor- and supply-constrained economy inside a competitive real estate market, especially in the construction, renovation and closing spaces,” explained Chief Operating Officer Jeremy Wacksman. “We have not been exempt from these market and capacity issues.”