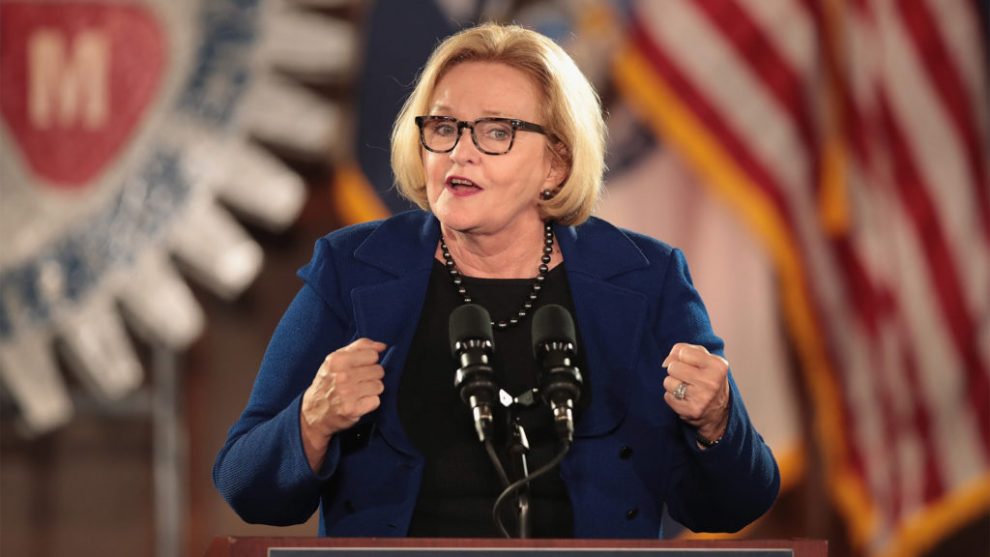 Former Sen. Claire McCaskill (D-MO) asserted Wednesday during MSNBC’s live coverage of the House vote to send the articles of impeachment to the Senate that President Donald Trump “hates” that he will be known as a president that was impeached “for the rest of his career.”

McCaskill said, “Well, the trial already began because the president spent at least a half-hour shamelessly sucking up to the jurors that were in the White House for the China ceremony. I don’t recall a president going through senators name by name by name heaping praise. I mean, this is really a record for him. He usually can’t go that long without talking about himself. So the fact that he could talk about these senators in such glowing terms for so long, he knows that’s his firewall. That the Republican senators have to stop this. They have to — like, staunch the bleeding. And frankly, I think there’s going to be some really uncomfortable Republican senators because with the document dump we got lost night smart Republican senators know it’s going to look terrible if they say we don’t want to see any more documents.”

On impeachment, McCaskill said, “It’s all he’s thinking about right now. All the bluster we ahead about go ahead, impeach me, make my day. He hates this. He hates this is what he’s going to be known as a president that was impeached for the rest of his career. And he hates it because he now has to use something else to defend him. That is the senators. I don’t think he likes that. I think he likes to be the one. That’s why he doesn’t want anybody around him in the White House doing messaging. He wants to be the only messenger. The fact that he has to seed over his message to Mitch McConnell and Ted Cruz and the rest of their ilk in the Senate makes him nervous. And he knows there’s some senators that weren’t in the room today if you noticed, and they are the ones that are probably most likely to vote in favor of witnesses and documents.” 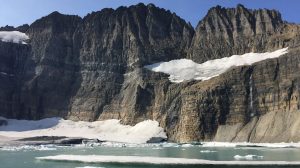 Fauci Disagrees With Trump That US Rounding ‘Final Turn’ On Pandemic

Pelosi on Lev Parnas: ‘He’d Be a Credible Witness’
VA Counties Threaten To Succeed To WV Over 2nd Amendment. WV Votes To Annex Them