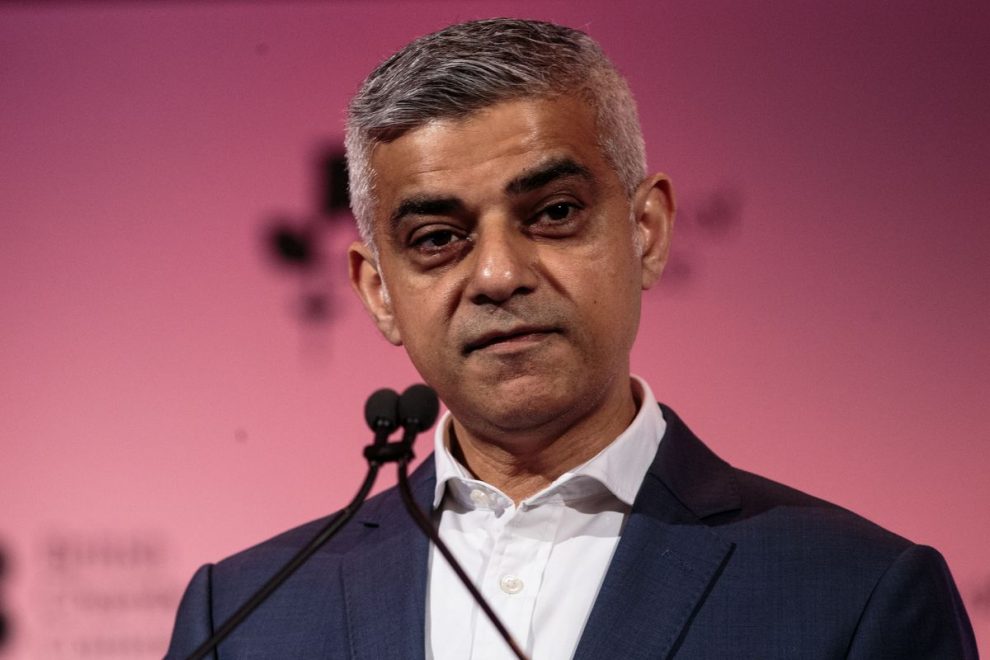 Left-wing London Mayor Sadiq Khan has said that the UK will “regret” inviting President Donald Trump on a State Visit and accused the U.S. leader of being a “poster boy” for the far-right.

Speaking to Sky News on Tuesday, Labour’s London mayor claimed that people espousing right-wing views amidst the resurgence of conservatism in countries like Hungary, Italy, France, and the UK were “fringe” and “far-right extremists”.

He blamed the backlash against leftist progressivism on the U.S. President, saying: “Their views are now mainstream and have been normalised by Donald Trump.”

“Donald Trump is the poster boy for the far-right movement, and that’s giving him even more credibility,” he said, before adding that inviting the President Trump was “a mistake”.

“I think in years to come, by the way, we’re going to regret giving this State Visit to Donald Trump,” he said.

His comments that the President had “mainstreamed” ‘far-right’ groups across Europe echo those he made in the Pod Save America podcast published Monday in which Mr Khan also accused the President of “rolling back” LGBT rights and women’s ‘reproductive rights’.

The remarks are the latest in a war of words between the London mayor and the U.S. President, who yesterday branded Mr Khan a “stone cold loser” and compared him to New York Mayor Bill DeBlasio  — but shorter.

The latest spat between the two men began over the weekend when Mr Khan said in an interview that President Trump was “just one of the most egregious examples of a growing global threat” and compared the language he had used to that of the “fascists of the 20th century”.

In response to his criticism, President Trump branded Khan “dumb” and “incompetent” and said that Mr Khan should instead focus on the surge in crime under his jurisdiction rather than concerning himself with the President.

Khan has had past dealings with the President. On President Trump’s last visit to the UK in 2018, Mr Khan reportedly facilitated the protests against him in London, even giving permission for a caricature balloon of President Trump to be flown as part of the demonstrations.

Mr Khan is not the only left-wing figure in the country to denounce the President, however. Labour leader Jeremy Corbyn has also come under fire for his criticism of the President.

Corbyn spoke at a protest march on Tuesday against President Trump’s visit and boycotted a banquet hosted by the Queen Monday evening. This is seen by many as hypocritical as Corbyn has in the past attended the dinner in honour of the President Xi Jinping of China, despite the country’s human rights abuses. 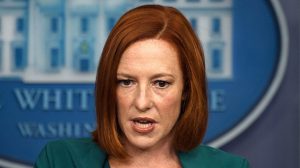