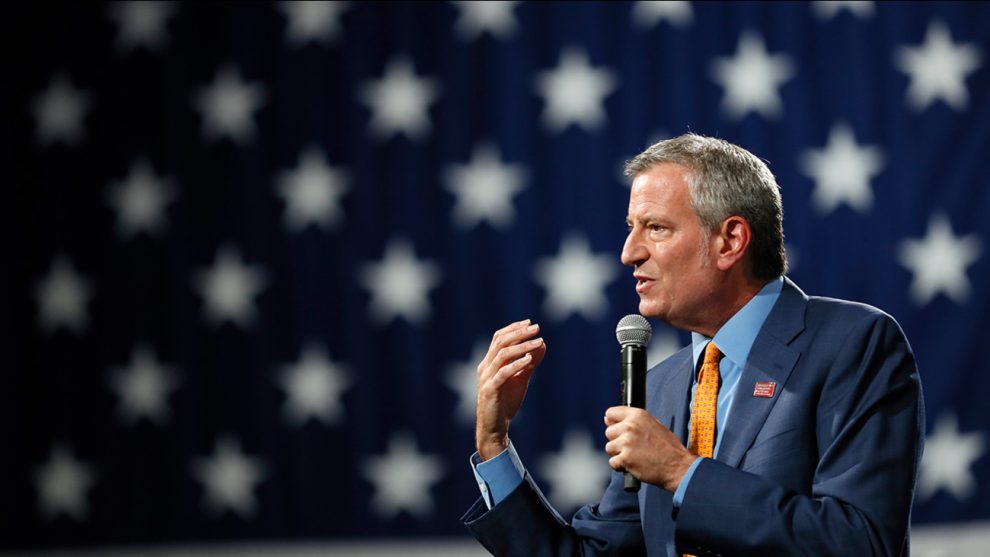 “I feel like I’ve contributed all I can to this primary election and it’s clearly not my time,” he said, going public with his decision on MSNBC’s Morning Joe on Friday morning.

Even a Siena College poll of 359 New York Democrats registered only one person in the state that supported his campaign.

De Blasio told the Morning Joe audience that he appreciated his time on the campaign trail.

“These last months I’ve had an extraordinary experience going all over this country and I want to tell you I actually think it’s a lot better country than what we often see portrayed,” he said.

The New York City mayor said that he was not worried about Democrat unity in 2020, but he did express some concerns about motivating the electorate.

“We do need to worry about lack of passion, if Democrats don’t stand for something, do not assume people will come out and vote if they’re not inspired,” he said. 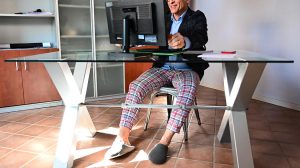 As Population Works From Home, Walmart Reports Increased Sales For Tops But Not Pants 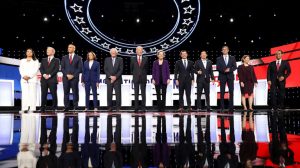 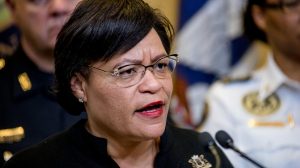 Police Advocates To Politicians: It’s Time To Stop the ‘Demagoguery’ and Back America’s Men, Women in Blue
The Economist Calls for ‘Complete Overhaul’ of Economy to Fight Climate Change