Dr. Anthony Fauci said Friday that mandating masks may be the only way to really curtail the spread of coronavirus.

Fauci made an appearance on CNN’s “Out Front” with Erin Burnett, and he said that if people were not willing to wear masks on their own, a mandate could be necessary.

Burnett began the segment by bringing up Democratic presidential nominee Joe Biden’s comments on the subject.

“So I understand, you know, you don’t want to wade into politics, but masks are not political, right? They shouldn’t be political, right?” she asked, saying that few people wore masks to President Donald Trump’s rallies and Biden had really put forward a different plan.

“Today he talked about it and he specifically talked about making mask wearing mandatory,” she added, playing a clip of Biden from earlier in the day.

“First, I’ll go to every governor … mandate mask wearing in their states,” Biden said. “If they refuse, I’ll go to the mayors and county executives and get local masking requirements in place nationwide.”

Burnett went on to say that Biden had called for making mask mandatory in all federal buildings and transportation, then turned to Fauci.

“Do you think this ask a good idea? Is this what a President of the United States would be helpful if they were doing, fighting for mask mandates?” she asked.

Fauci said that he understood the concern with mandates, saying that enforcement could certainly be complicated, but that having everyone wear a mask would be a good idea.

“But if everyone agrees this is something that’s important, and they mandated it, everybody pulls together and say, we’re going to mandate it, but let’s just do it, I think that would be a great idea to have everybody do it uniformly,” Fauci continued. “I get the argument, say, if you mandate a mask, then you have to enforce it, and that’ll create more of a problem. If people are not wearing masks, then maybe we should be mandating it.”

“You’re going to have some people who don’t wear them, but you only need to have a certain amount and a mandate could get you there, even if you don’t have enforcement,” Burnett paraphrased what she thought Fauci was saying. 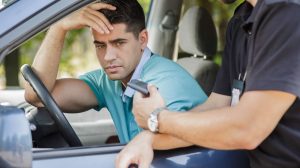 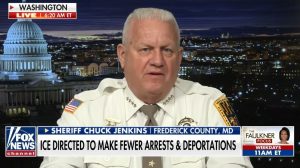 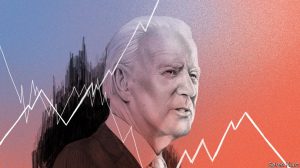