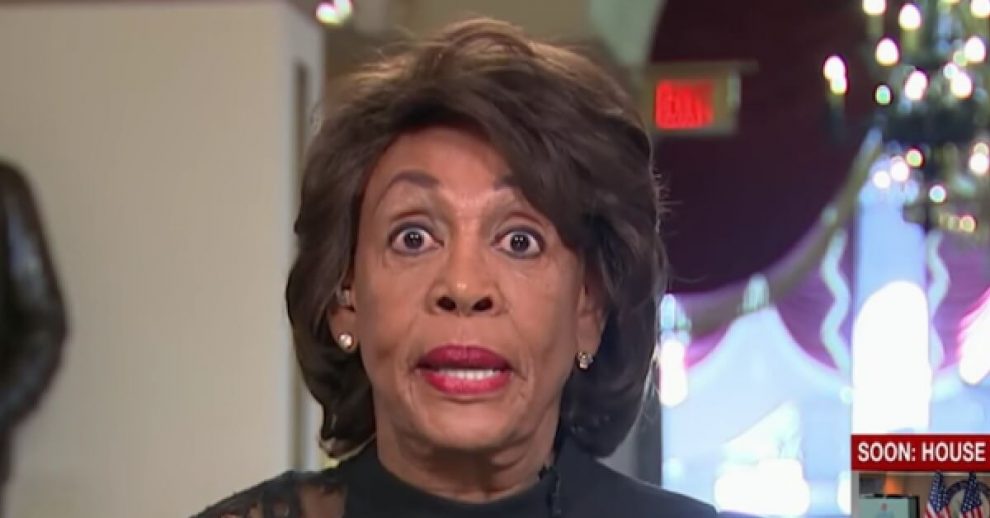 Representative Maxine Waters (D-CA) Sunday on MSNBC accused President Donald Trump of having “no respect for people of color.”

Reacting to the dismissal of  Lt. Col. Alexander Vindman and US Ambassador to the European Union Gordon Sondland, Waters said, “This president defined himself a long time ago. I am not surprised at anything that he would do. He has no respect for his colleagues, no respect for the Constitution, no respect for people of color, and so the firing is typical of what this president is all about. He basically told us what he’s capable of. And this is not the end of it. You think this is something? Watch what he’s going to continue to do. We have a dishonorable president not capable of being the president of the United States, representing and caring for all the people and the security of this country. And so we’re in for it. We’re in for this president and actions such as this and more that’s going to go on, and his campaign is going to help pay for him being even more ridiculous. So again, I’m not surprised. It’s almost as if I want to say I told you so.”

She added, “I’m also worried about he’s going to be even more divisive than he’s been. He said, and he warned us that if he did not get elected, that there was going to be a race riot. I mean, he basically said it in so many words. So that’s a bad, bad leadership action that he’s already taken, where he’s predicting that all that he’s doing will cause people to turn on each other and it would be a race riot if he’s not —what more do we want from this president? You know, yes, he went through the impeachment process. We impeached him in the House. The Senate didn’t have the nerve, the guts, didn’t have the responsibility as patriots to do what needed to be done and to not support this president. And now they’re talking about. They ask him not to fire Vindman and not to fire Sondland? Give me a break.” 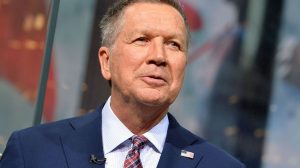 Kasich To Speak At Democratic Convention On Behalf Of Biden 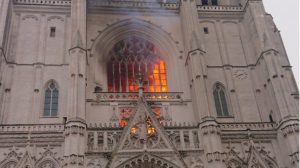 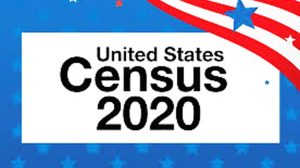 These States Would Lose House Seats Under Trump Census Order