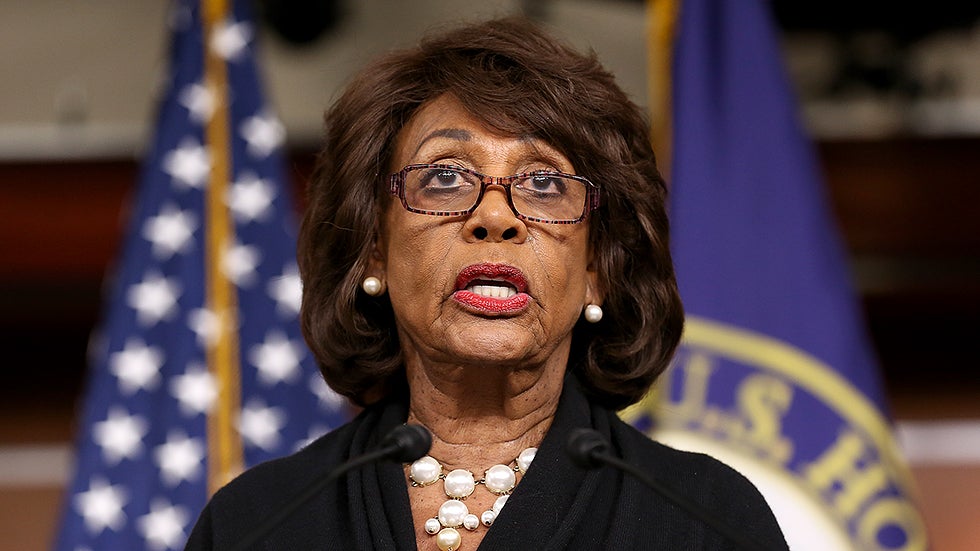 Thursday on MSNBC, “All In,” Rep. Maxine Waters (D-CA) said President Donald Trump could not wipe away the history of his administration’s response to the coronavirus pandemic.

Hayes said, “You’ve served in Congress for a long time. You’ve seen different congressional caucuses come and go, different leadership structures, different presidents. Does it strike you, I’m curious how it strikes you to watch Republicans who, during the Obama administration, particularly everything was austerity, where is the money coming from? How are you going to pay for that? Today say hey, we got to load up $250 billion, let’s have a vote on it today. A striking turn about it seems to me.”

Waters said, “Absolutely because they understand that not only are the people that Democrats care about, the least to these, people who work on minimum wages, now what you have, you have businesses of all sizes that are being jeopardized by what is going on. So when you see the Fed roll out with the new program that they refer to as, you know, the program where they’re saying that it is targeted to mid-sized banks and bigger businesses as well as the smaller businesses. They have a lot of people who are being jeopardized by this pandemic that we’re experiencing. They better stand up for them because already, history is recording every step that we make.”

She continued, “The president doesn’t look too good. He has confused people. He’s sent the wrong messages. He’s been giving advice he should not have given. Now I think that perhaps they believe that they can wipe away that history. I want to tell you it’s going to remain recorded.”

She added, “We’re going to fight for everything. Those Republicans who are getting in line and who are fighting with us understand it’s not just people that they think are undeserving that are getting help, it is all across this country in all of our congressional districts, big and small and middle-sized and all of that.”