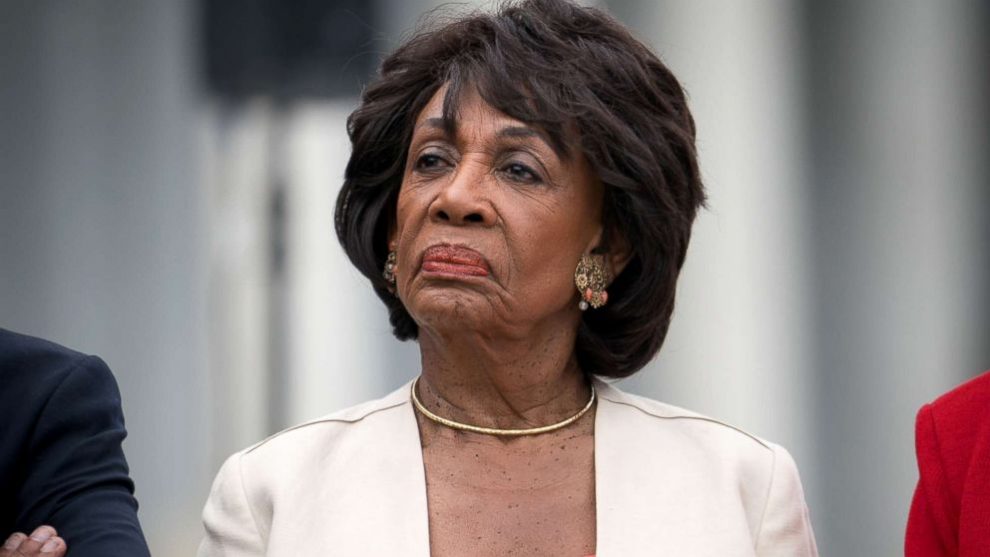 Sunday on MSNBC’s “AM Joy,” Rep. Maxine Waters (D-CA) said she questioned the patriotism of Republicans who are supporting President Donald Trump after the release of special counsel Robert Mueller’s report on Russian interference in the 2016 election.

While discussing Sen. Lindsey Graham’s (R-SC) support for Trump, Water said, “One of the things you have to think about is this; who are the patriots? Who will stand up for America when our obvious enemy is basically hacking into our electoral systems? Who is going to stand up for America and claim to be a patriot when they see that there are many people around this president who have interacted with those from Russia, from the Kremlin, and with Putin? Where are they coming from? And I think when you ask yourself this question, you’d better be concerned about whether or not these are real patriots or whether or not they’re in the pockets of the president of the United States wishing to gain favor from the president and they’re going to stand up for him no matter what.”

She added, “And so I call out their patriotism at this point this time. You take a look at this report, and you will be shocked at the information that’s unfolding.”

See also  7 in 10 American Voters Do Not Want Joe Biden to Run for Reelection
→ What are your thoughts? ←
Scroll down to leave a comment: