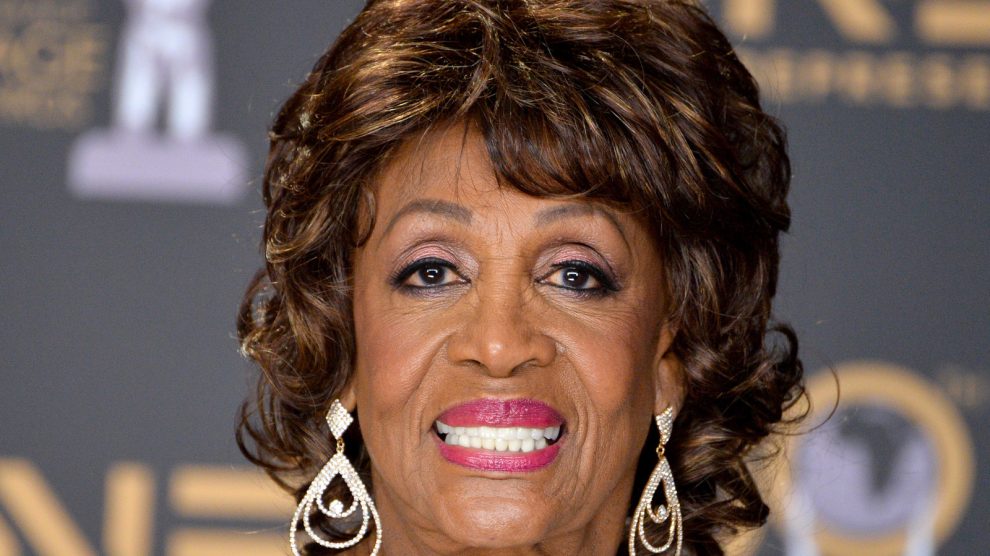 In a campaign ad, Ivey said, “With Joe Biden shipping illegal immigrants to the states, we’re going to have to learn Spanish. My message to Biden, ‘No way, Jose.’ That’s why I sent National Guard troops to protect the southern border, and that’s why we banned sanctuary cities in Alabama. The left can try to cancel me. I don’t care. But here in Alabama, we’re going to enforce the law.”

Waters said, “Let me say this, this is plain racist ignorance, in your face. So when you talk about responding, it’s more like ignoring and keeping up the fight against racism and discrimination and making sure that we do everything that we can to get those who are elected out of office elect progressive people. We don’t have time to deal with that kind of stupidity and that kind of ignorance. So it is absolutely shameful that in this day and age, that we have people who think like that, who speak like that, and who have access to the resources to purchase the kind of ads to just literally spill that kind of mess across our screens.”