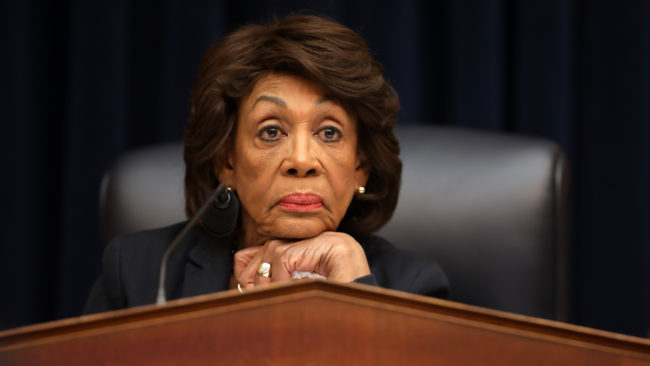 But no one can convince her that just because Special Counsel Robert Mueller found there was no collusion with Russia, that it’s over.

“This is not the end of anything!” Waters told MSNBC’s Joy Reid as they realized the report was a giant nothing burger for Democrats.

“This is the— well, it’s the end of the report and the investigation by Mueller. But those of us who chair these committees have a responsibility to continue with our oversight,” Waters said.

“There’s so much that, uh, needs to be, you know, taken a look at at this point,” she claimed,” and so it’s not the end of everything.”

Special Counsel Robert Mueller’s report on Russian meddling in the 2016 election did not find that any U.S. or Trump campaign officials knowingly conspired with Russia, according to details released on Sunday.

Attorney General William Barr sent a summary of conclusions from the report to congressional leaders and the media on Sunday afternoon. Mueller concluded his investigation on Friday after nearly two years, turning in a report to the top U.S. law enforcement officer.

Barr wrote to congressional leaders that “the investigation is not sufficient to establish that the President committed an obstruction-of-justice offense. Our determination was made without regard to, and is not based on, the constitutional considerations that surround the indictment and criminal prosecution of a sitting president,” according to the Daily Mail.

House Intel Committee chairman Adam Schiff insisted on “This Week” that there is “significant evidence of collusion”. 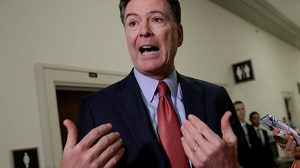 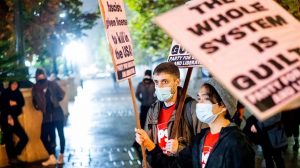 Hollywood Digs In On Russia Conspiracies: ‘Fight For Our Democracy Is About To Intensify’.
‘Us’ Review: Intense Warning About The Horrors Of Socialism.