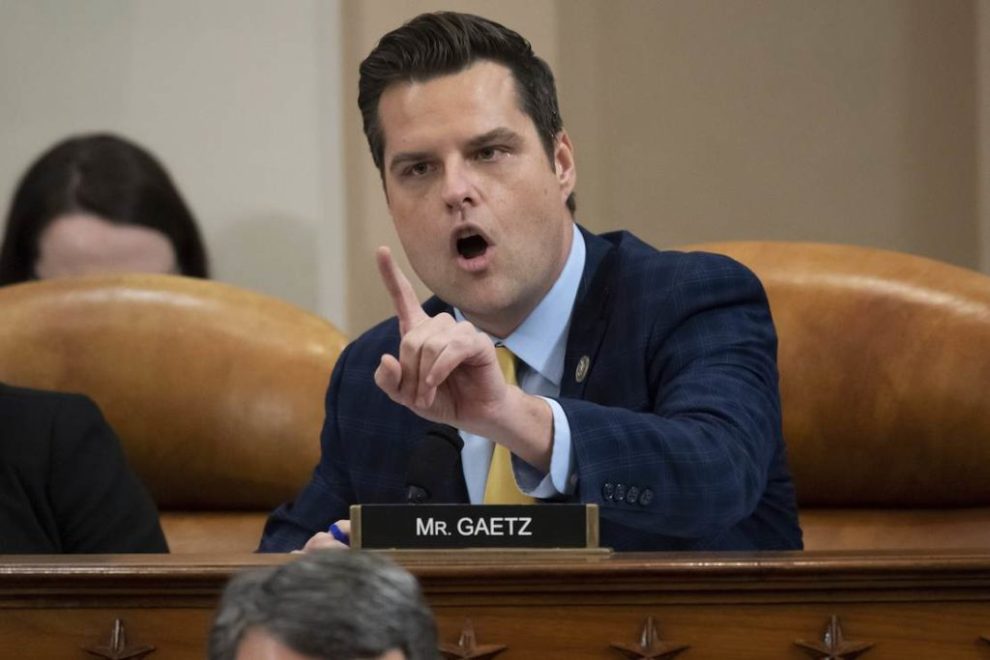 The 11th vote in the US House of Representatives for Speaker is on. Rep. Matt Gaetz recommended President Trump for the Speakership.

First of all, President Trump is eligible for the speaker’s position per prior publications.

…The House can elect whomever it wants to serve as speaker, even if it’s someone who isn’t a member of Congress…

…The speaker of the House has always been a member of the House of Representatives, even though the Constitution does not list House membership as a requirement for the job, simply saying lawmakers “shall chuse their Speaker and other Officers.”

Steve Bannon provided a segment this morning where he suggested that President Trump is clearly the best person for Speaker.

A short clip of Bannon’s speech was added to GETTR and it’s great.

Who would be better than President Trump to handle the border crisis, the economy, the budget, and all the issues that need to be addressed in the House?

Twitter
See also  LeBron James Sets NBA Record for Most Points Scored
→ What are your thoughts? ←
Scroll down to leave a comment: