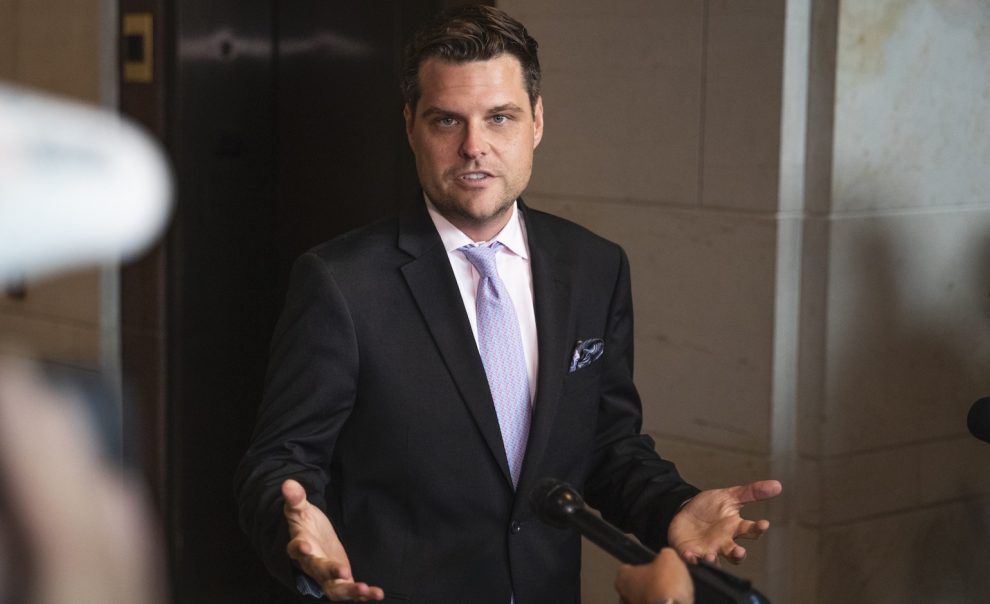 Rep. Matt Gaetz (R-FL) said during a House Judiciary Committee hearing on Wednesday on big tech and antitrust that Google is using its “market dominance” in search to engage in “election interference,” such as censoring Breitbart News and other conservative outlets.

Gaetz said that conservatives outlets such as The Daily Caller, Breitbart News, and the Western Journal appear to have been particularly targeted, and subsequently lost search visibility on Google. He charged that this manipulation of its search engine amounts to “election interference.”

You said something today different than you did with Ms. Lofgren, you confessed that there is a manual component to the way in which you blacklist content. It seems to be no coincidence that sites like Gateway Pundit, the Western Journal, American Spectator, Daily Caller, and Breitbart that receive the ire or the negative treatment as a consequence of your manual tooling. And it also seems noteworthy that whistleblowers at your own company have spoken out. You said that one of the reasons you maintain this manual tool is to stop election interference, I believe it is in fact your company that is engaging in election interference.

Pichai responded, “I strongly disagree with that characterization.”