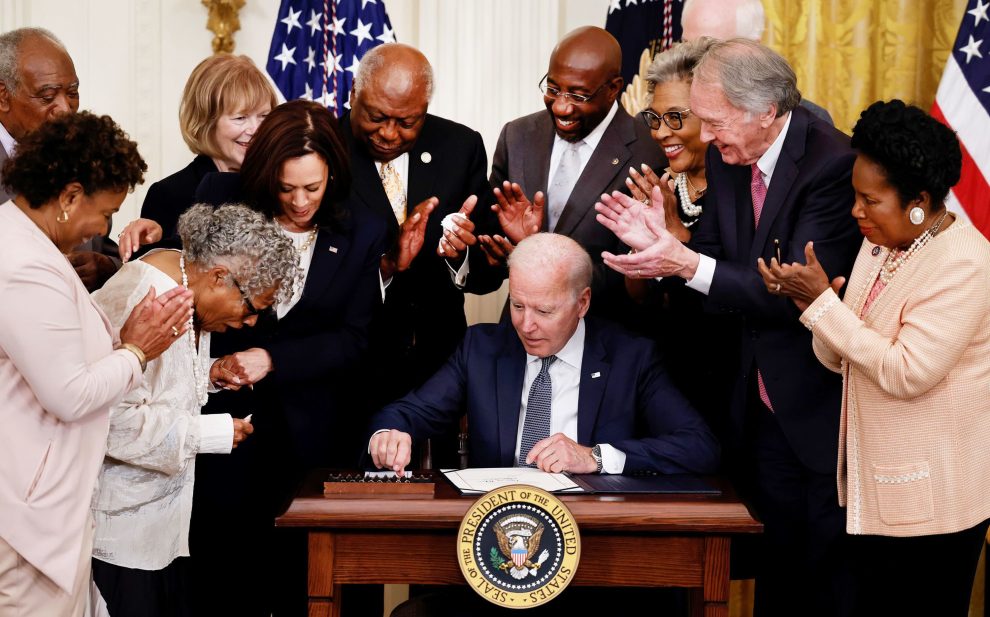 Back in the summer, as a slew of bad polls for Republicans came out, the narrative began to circulate that Democrats were “resurgent.” As the story went, the Dobbs decision coupled with hatred for Donald Trump had put Joe Biden’s party back into the driver’s seat. Forecasts moved from large GOP pickups in the House of Representatives to them barely taking the majority, with some even suggesting the Democrats could hold the chamber.

At the time, I warned everyone, including all the poll watchers on election bro Twitter to relax. Summer bumps for Democrats are often a mirage, and things would no doubt shift as we got into the Fall.

If you look at 2016 and 2020, you will find the same types of discrepancies between the generic ballot and the actual results. Why? Because generic ballot polling historically underestimates Republican support. Further, Democrats typically do better in the summer than in the fall. By October of 2014, the GOP had taken the generic ballot lead in the aggregate.

All that to say that it’s way too early for anyone to be suggesting that Democrats have saved themselves. The fundamentals are still terrible, and the first mid-term for a new president is historically awful for the incumbent party. If Republicans can best the average by several points in 2014, there’s every reason to believe a Democrat lead of 0.1 percent in 2022 is meaningless.

Sure enough, a few days short of October, a massive shift in a Democrat-friendly poll has cope at all-time levels. The YouGov/Economist poll, which previously showed Democrats with a four-point lead has put out its first likely voter survey, showing Republicans now up one point.

I’m not being hyperbolic when I say this YouGov poll has previously been one of the best for Democrats. If you go to RealClearPolitics and look at the history of this cycle, you’ll find YouGov had D+5, D+4, D+6, and D+8 for each of its last four surveys. Today, that’s now R+1, with some of that coming with the switch to a likely voter screen and the rest coming from an organic shift in the polling toward Republicans.

Of course, these results require the left to overdose on hopium, and that’s come in the form of a Selzer poll showing Democrats up four points. You have to dig deeper than the topline, though. For example, the poll has a tiny sample of just 563 people, which makes it largely useless. Selzer’s track record outside of Iowa is pretty bad as well. But even if you take the topline at face value, they have 12 percent undecided, and of those, they disapprove of Joe Biden at nearly an 80 percent clip. Now, who do you think they’ll break for come November given historical trends?

Look, I hate to say I told you so, but I actually told you so in this instance and I have the receipts. I even wrote an article predicting that the switch to likely voter screens would favor Republicans. The verdict is in on that.

In short, I’d much rather be the GOP right now than the Democrats, and all those who thought this thing was over during the summer based on historically bad polling look rather foolish now. You can never simply dismiss the fundamentals as many election analysts have done. Doing that will lead to egg being planted firmly on one’s face.