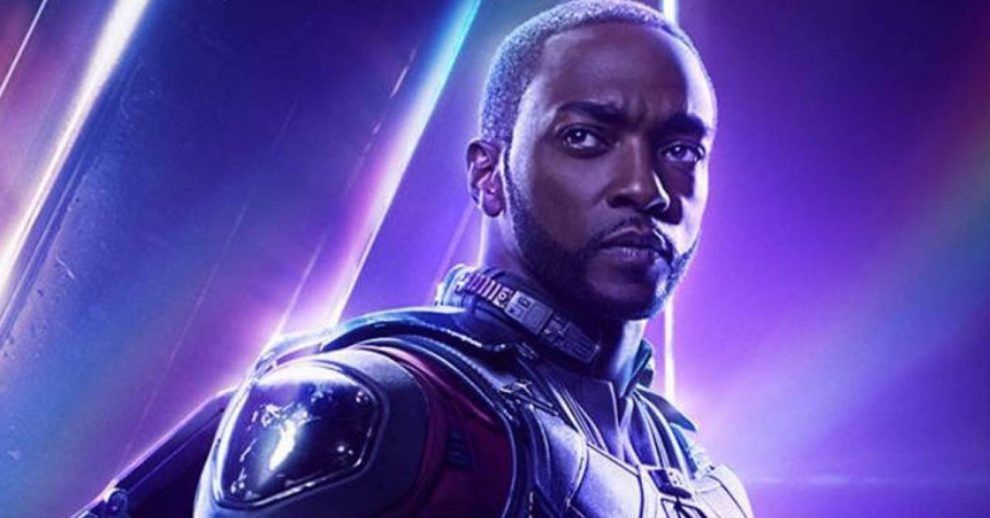 Anthony Mackie, the star of Disney’s The Falcon and the Winter Soldier, says taking on the role of Captain America was humbling but difficult because America prevents black men from succeeding.

“I’ve worked so long in this business, and I’ve done so many things that I felt were not appreciated or overlooked or things that were not considered to be worthy of promotion — and this is like my first promotion,” Mackie told Variety.

The Hurt Locker actor is not just frustrated that he thinks he has been overlooked. Mackie feels it is a societal problem for all black men in America.

In the very woke Disney series, Mackie’s Sam Wilson frets about taking on the mantle of Captain America left to him when Steve Rogers (Chris Evans) gave up his shield in the last of the Avengers movies, 2019’s Avengers: Endgame.

One of the themes the Disney streaming series explores is whether a black man can be accepted in America as a hero at all, much less its titular champion Captain America. And Mackie sees his own life and experience as a black man in the question posed onscreen.

“The fear of representing a country who doesn’t represent you, you know, was something that’s not only unfathomable but hard to overcome,” Mackie told the paper. “My dad always used to say greatness is as far as you can see it… There are limitations that we place on ourselves because of our surroundings. And, you know, I did that to myself, and that’s definitely what Sam Wilson goes through.”

Anthony Mackie also recently admitted that he wanted to put an anti-Trump gibe in his final woke monologue on the state of the world and its heroes but the idea was shot down by series producers. Still, there were plenty of other woke moments in the series.

In one scene, Mackie’s Sam Wilson was turned down for a loan by a bank officer, a scene that the series showrunner, Malcolm Spellman, said was meant to highlight the real-life experiences of blacks in the U.S. today.

In another scene, Sam Wilson discovers that the U.S. government lied to him and led him to believe he would take over as the new Captain America. Instead, the government gave the role to a white soldier.

Spellman also noted that the producers specifically aimed to hire only black writers for the series to focus on race issues on the Disney show.