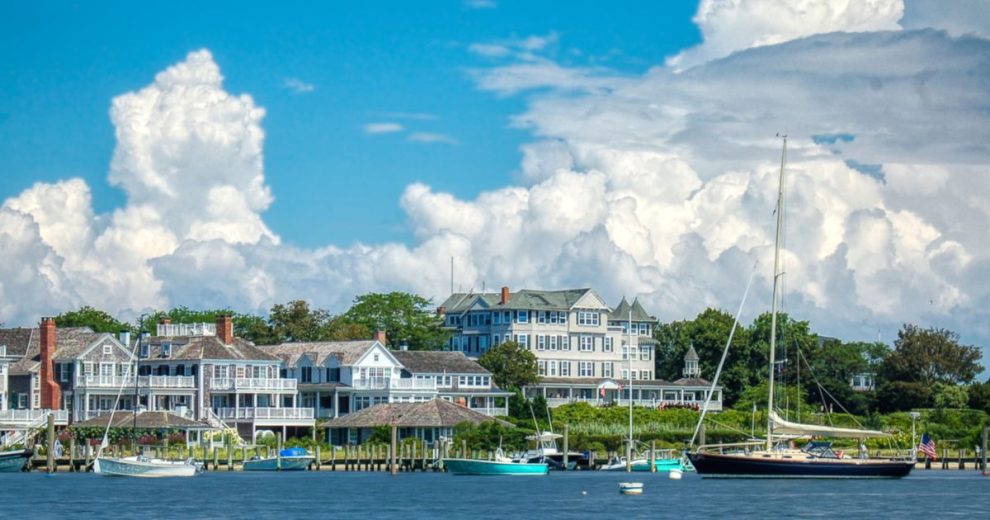 The national media has jumped to the support of the super-rich, left-wing residents of Martha’s Vineyard in the wake of its 50 illegal alien visitors, but it seems that all is not in harmony behind the scenes.

Members of the media have fallen all over themselves to claim that the residents of Martha’s Vineyard stand together like a rock in their angel-like hope that they can find a place amongst them for the illegals dumped by the dastardly “xenophobic” GOP Gov. of Florida, Ron DeSantis.

CNN, for instance, published a story lauding the cooperation of the residents of Martha’s Vineyard and how the community “responded” to the arrival. The story was full of notes on how the community came together.

Indeed, local authorities on the island that serves as home to the rich and famous tooted their own horn over their efforts to solve that shocking “humanitarian crisis” that beset their quiet island paradise.

To our Island community, here is an update on current humanitarian crisis on Martha's Vineyard….we thank people for their continued help. pic.twitter.com/f9YRJSJPow

That was all before the illegals were all shipped right back off the island, as Texas GOP Sen. Ted Cruz noted:

I thought Martha’s Vineyard was a “sanctuary city”?

I thought they declared themselves a “haven” for illegal immigrants??

Just 50 arrive, and the socialist billionaires send them away—to a military base, no less—in JUST 24 hours. 🤦‍♂️ https://t.co/3fwOghLIe2

Still, were those compassionate stars of humanitarianism all so unified in compassion for their visitors?

Maybe not so much.

The liberal residents of Martha’s Vineyard enthusiastically support politicians such as Joe Biden, who espouse open-border policies that are swamping border states like Texas with tens of thousands of illegals weekly. In 2020, 9,763 residents voted for Biden and only 2,610 for Trump.

But the residents were not quite as pleased to have a few of the immigrants in their own backyards.

The behind-the-scenes arguing started almost as soon as GOP Gov. Ron DeSantis sent a plane loaded with 50 illegals to the island on Wednesday.

But the residents were not quite as pleased to have a few of the immigrants in their own backyards.

The behind-the-scenes arguing started almost as soon as GOP Gov. Ron DeSantis sent a plane loaded with 50 illegals to the island on Wednesday.

Twitter user Dave Rubin thought that the comments were hilarious:

Possibly the greatest thread in the history of Twitter.

And Aidan Kearney assembled a bunch of them for Twitter users to see:

“I’m sure he does but that’s not the point”

It kind of is though, Rebecca pic.twitter.com/v6vHbWyXQk

“Permanent housing? I thought we were just doing a weekend camp out?”

“I’m not willing to let them live with me but I have some hand me down clothes. I’m a good person, right?” pic.twitter.com/gFf1A0gJ5M

Property value on Martha’s Vineyard is about to plummet like we’ve never seen before. I’m buying a house in West Tisbury this weekend pic.twitter.com/ADYKqRhswB

Even with the accusations that Ron DeSantis and Texas Gov. Greg Abbott are “xenophobes” who are “using people for politics,” they still haven’t explained how it is an American duty for border states to allow themselves to be flooded with illegal aliens by the millions, but it is somehow evil and un-American for Martha’s Vineyard to deal with 50 of them.

These same leftists have also not explained how it is good policy for Obama and Biden both to ship illegals by the hundreds in midnight plane rides all across the country, but if Abbott or DeSantis do it with a few dozen illegals on a few buses, they are monsters abusing families.