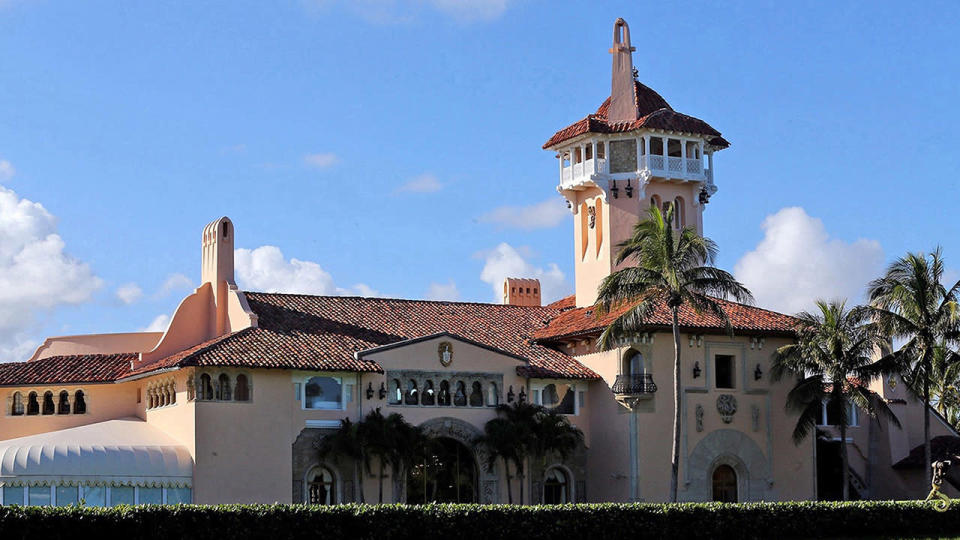 The Department of Justice has released a redacted version of the affidavit used to justify an FBI search of Mar-a-Lago for classified documents.

The redacted version was approved for release by U.S. magistrate Judge Bruce Reinhart, the judge who approved the warrant for the raid of former President Donald Trump’s home.

You can read the redacted version of the affidavit here.

While much of the testimony in the affidavit is redacted, there are bits and pieces left public that paint a picture of classified documents being stored in unsecured locations at the former president’s home in Mar-a-Lago.

“Based on the foregoing facts and circumstances” the affidavit concludes, “I submit that probable cause exists to believe that evidence, contraband, fruits of crime, or other items illegally possessed in violation 18 U.S.C. §§ 793(e), 2071, or 1519 will be found at the PREMISES.”

What is public in the affidavit is information that largely was known, though some of it is supplemented with more detail. The affidavit refers to news reports as well as letters sent between a member of Donald Trump’s legal team and the Department of Justice concerning the classified nature of the documents, whether or not they were in secure storage, and if the documents were properly declassified.

Twitter
See also  ‘We Now Expect Ian To Become A Hurricane Again’: Storm Is ‘Stubbornly’ Veering Off Course And Speeding Up, Agency Warns
→ What are your thoughts? ←
Scroll down to leave a comment: