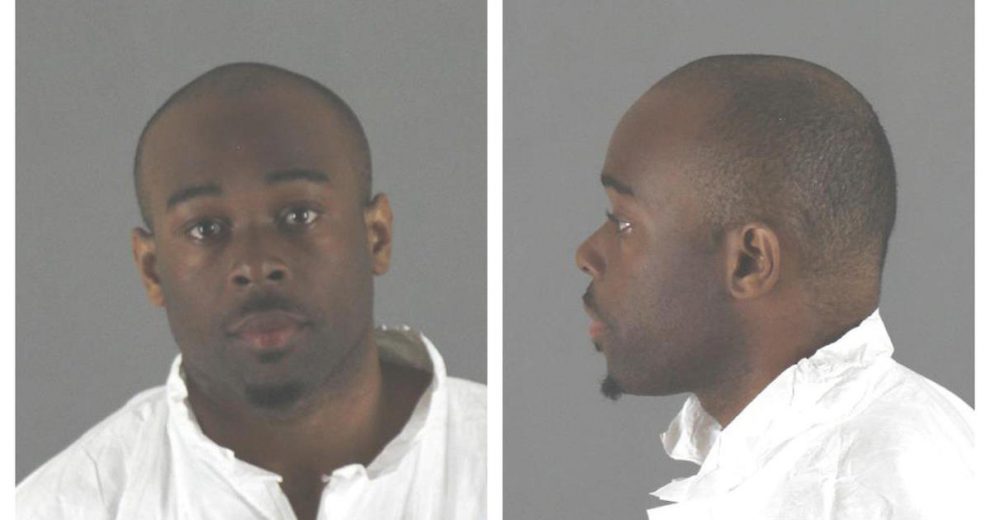 The suspect accused of throwing a 5-year-old boy from a Mall of America balcony has pleaded guilty on May 14 to attempted premeditated first-degree murder.

The 5-year-old, identified as Landen Hoffman, was seriously injured in the incident. Emmanuel Aranda admitted guilt in the attack and faces 19 years in prison, KFGO reported.

As part of a plea deal, prosecutors agreed not to pursue aggravated circumstances against the 24-year-old Minneapolis native. That meant he could face another year in prison, according to the report.

Earlier, officials said that Aranda told officials that he went to the mall and was “looking for someone to kill” when he threw the child, who was with his mother and others.

In his courtroom appearance, Aranda only gave “yes” and “no” answers when he was questioned.

According to KTSP, Aranda said that he knew that throwing the boy, who he didn’t know, over the balcony could kill him.

Landen’s mother said Aranda came very close to them and “without warning” he “picked up the victim and threw him off the third-floor balcony,” the complaint said, reported the Star-Tribune.

Kamala Harris Appears in Law-Breaking Video Because Nothing Matters Anymore Twitter Censors Obit of Washington Woman Who Died From Covid … Vaccine General Colin Powell (1937-2021): Warrior and Diplomat Undone by the Establishment He Supported

Two weeks ago, his family issued a statement, saying that he is alert and conscious and no longer in critical condition, the newspaper reported. Their focus was on “additional surgeries, healing, rehabilitation and eventually a return home, which we hope will happen by June,” they said.

In a statement on May 13, the family stated that  Landen “continues to heal” and they asked for “continued prayers and privacy.”

Aranda’s mom Becky Aranda said her son has mental health issues and should not be in jail, but he refused to see family to challenge case pic.twitter.com/klKpgHZ57i

Aranda, 24, will be sentenced June 3. His plea deal calls for prosecutors to drop an aggravated-circumstances component to the charge that could have meant an additional year in prison. Prosecutor Cheri Ann Townsend said the boy’s family supports the plea deal, The Associated Press reported.

Police arrested Aranda moments after the attack as he waited to board a light-rail train at the mall, and said he had quickly admitted to the attack.

He had two past convictions for assaults at the mall, both in 2015, and had been banned from the property at one point. Court records showed that Aranda had been ordered to undergo psychological evaluation or treatment after those assaults, and his attorney Paul Sellers said Aranda had been in mental health court.

Meanwhile, Aranda’s mother, Becky Aranda, went to the May 14 hearing, saying her son has mental health problems since he was a child, the Star-Tribune reported.

‘A Giant Can of Worms’: Afghans Are Walking Off U.S. Bases, No One Knows Where They Are China Bought Huge Quantities of PCR Tests Before COVID-19 Outbreak NO DEAL!

Becky Aranda said her family was “really shocked” by the attack, and “we had no idea that his illness would drive him to doing this.”

The mother said she is keeping Landen “in our prayers. Our heart goes out to them.” 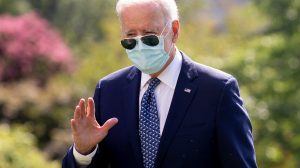 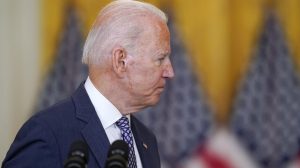