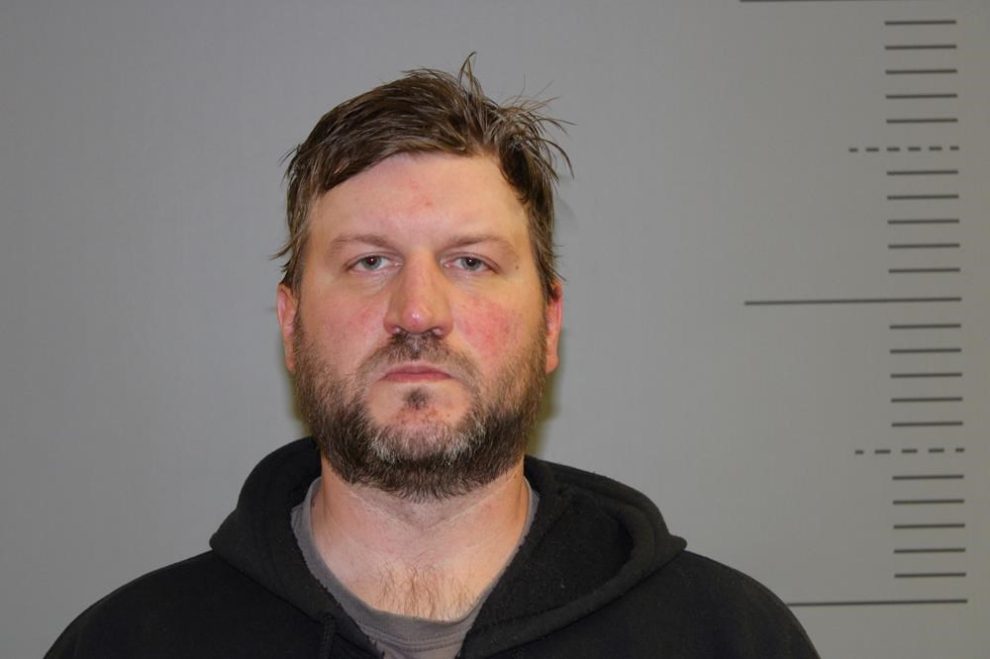 The 41-year-old man who allegedly admitted to murdering a Republican teenager over politics at the start of the week said this week in court that he did not want to lose things in his life due to bond because of the charges.

Shannon Brandt was charged with vehicular homicide and leaving the scene of a crash involving a death after he allegedly hit and killed Cayler Ellingson on Sunday in McHenry, a small town two hours northwest of Fargo, North Dakota. He posted bond on Tuesday.

Brandt said that he objected to the $50,000 bond that was set because he was not a flight risk.

He said, “I have a job, a life and a house and things that I don’t exactly want to see go by the wayside — family that are very important to me.”

I've obtained a search warrant and criminal complaint that say Brandt failed to render aid to the dying teen who was found slain in an alleyway, fled the fatal hit-and-run crime scene, and returned to his residence in a different city where he was later arrested. pic.twitter.com/EDIo5LdW5H

“He was the one who called 911 to report the crash,” said North Dakota Highway Patrol Capt. Bryan Niewind.

Brandt called 911 around 2:30 a.m. Sunday and told a dispatcher he had run down Ellingson, the site reported, citing a criminal complaint. Brandt, who police say was drunk, claimed Ellingson was part of a “Republican extremist group” and was urging others to attack Brandt after a political argument.

Prosecutors allege Ellingson called his mom moments before he was killed to say Brandt, who she knows, was chasing him after an event described as a street dance. By the time the woman arrived at the scene, her son was dead in an alleyway. The heartbroken mother told police she does not believe her son knew his killer.

“We are still trying to determine what, exactly, transpired at the time of crash and prior to that as well,” Niewind said. “We do not know of any witnesses. We are still making attempts to interview potential witnesses from the street dance, people that were present prior to the crash happening.”

The attack comes just a couple of weeks after President Joe Biden declared that “MAGA Republicans,” or people who support former President Donald Trump, represented “an extremism that threatens the very foundations of our republic.”