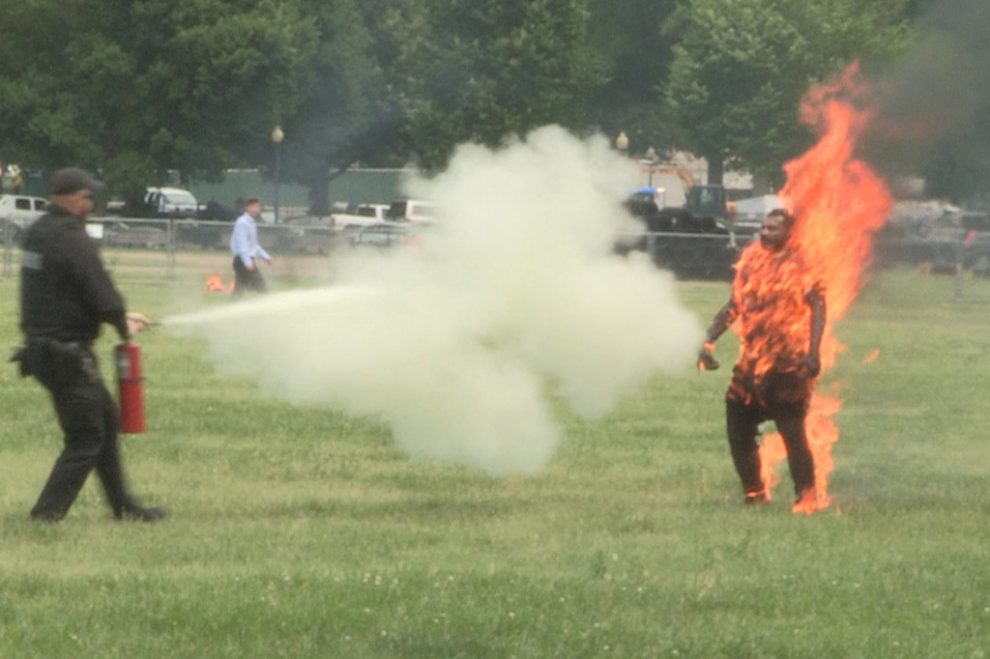 A man has lit himself on fire near the White House on Wednesday, the U.S. Secret Serice said in a statement.

At approximately 12:20 p.m. a man lit himself on fire on the Ellipse near 15th and Constitution Ave., Secret Service personnel are on scene assisting @NatlParkService and @usparkpolicepio in rendering first aid.

According to the U.S. Secret Service, the man set himself ablaze at 12:20 p.m. EST near 15th Street and Constitution Ave., located south of the White House. National Park Service and U.S. Park Police provided first aid to the individual.

Social media users shared footage of the incident with one showing law enforcement scrambling to the scene of the fire. The video shows what appears to be a fire extinguisher used on the fire

The White House lawn is literally on fire pic.twitter.com/L0dZCmO8y5

The White House lawn is literally on fire pic.twitter.com/L0dZCmO8y5

@FoxNews Video of the person that was literally engulfed in flames on the #WhiteHouse lawn. Unbelievable pic.twitter.com/4IS37Rndme

@FoxNews Video of the person that was literally engulfed in flames on the #WhiteHouse lawn. Unbelievable pic.twitter.com/4IS37Rndme

In a statement to CNBC, a Washington Fire Department spokesperson said: “I can confirm that we’ve transported one patient with burns from the Ellipse and we’re now on the scene assisting law enforcement.” The man’s condition is currently unknown, but is said to have been transported to a nearby hospital.

The fire comes weeks after a similar incident occurred in which Secret Service responded to an electric wheelchair-bound man attempting to self-immolate outside the White House. The man was treated for injuries following the incident and posed no threat to President Donald Trump, officials confirmed. 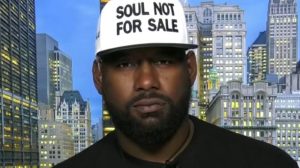 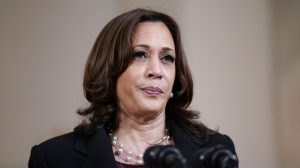 Your Quarterly Reminder That Nobody Likes Kamala Harris