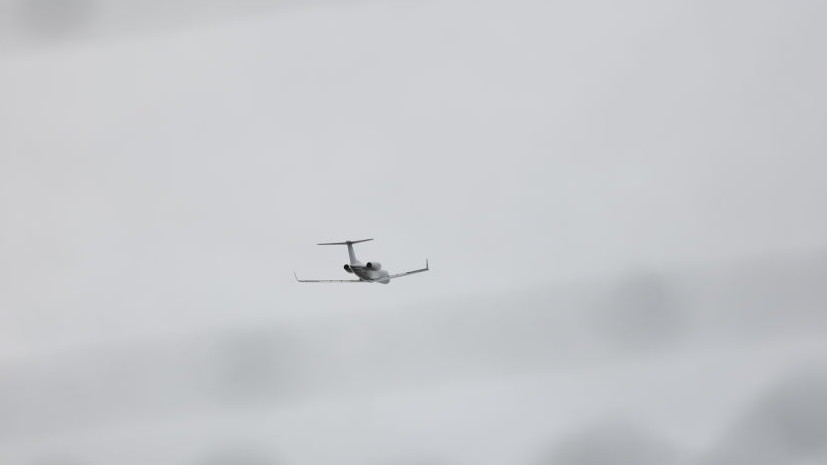 A man flying a hijacked plane has been circling over Tupelo, Mississippi, and threatening to crash it into a Walmart store, according to the Tupelo Police Department.

The Walmart and nearby buildings have been evacuated.

NOW – Pilot threatens to crash a hijacked aircraft into a Walmart in Tupelo, Mississippi.pic.twitter.com/ITcj757113

The threat has been ongoing for about three hours.

“Citizens are asked to avoid that area until an all clear is given,” the police wrote. “With the mobility of an airplane of that type the danger zone is much larger than even Tupelo.”

Law enforcement told the Northeast Mississippi Daily Journal shortly after 8 a.m. that the plane had left the airspace around Tupelo and was flying near a Toyota manufacturing plant in nearby Blue Springs.

“State law enforcement and emergency managers are closely tracking this dangerous situation,” Gov. Tate Reeve s wrote on Twitter. “All citizens should be on alert and aware of updates from the Tupelo Police Department.”

Leslie Criss, a magazine editor who lives in Tupelo, woke up early and was watching the situation on TV and social media. Several of her friends were outside watching the plane circle overhead.

“I’ve never seen anything like this in this town,” Criss told The Associated Press. “It’s a scary way to wake up on a Saturday morning.”

This is straight out of a horror movie.. This guy has been flying a stolen plane over Tupelo, threatening to crash into WalMart on West Main.

See also  DeSantis: ‘Haven’t Heard Back’ From Biden On If He’ll Reimburse Florida For Storm Damage, ‘Put Politics Aside’
Share this article: