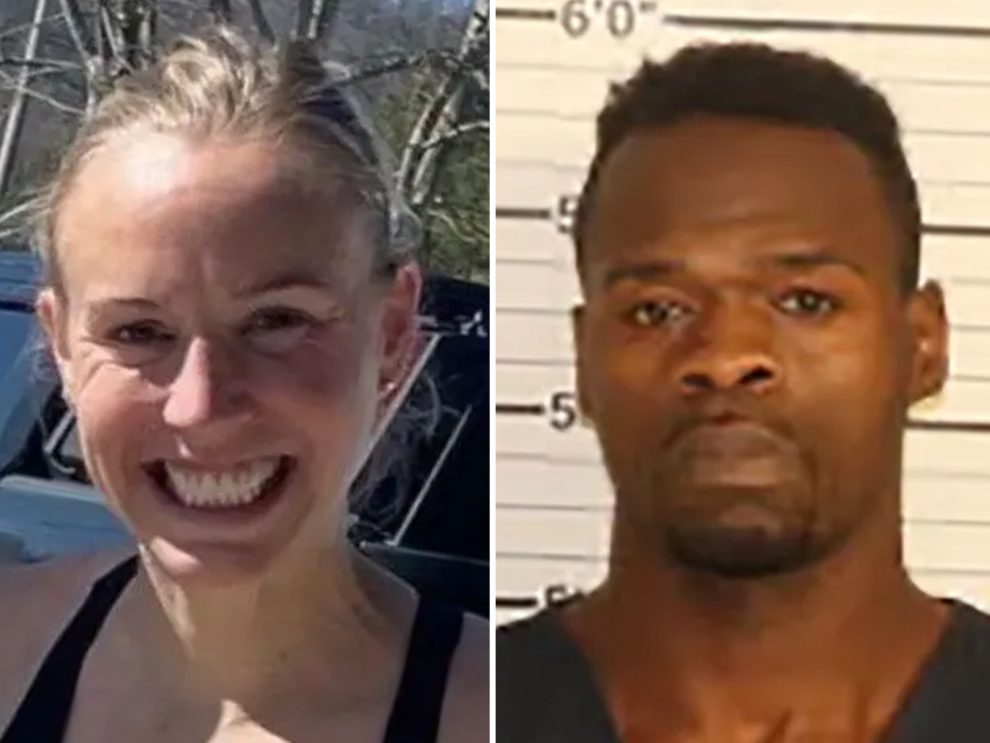 New details have emerged about the suspect charged with kidnapping a Tennessee jogger in the early-morning hours of last Friday.

This is not the first time the suspect has been charged with kidnapping.

Police have said the man accused of kidnapping kindergarten teacher Eliza Fletcher is refusing to say where she is.

“She’s just a beautiful person, and it’s awful to see the evil that’s in the world,” one woman said.

The 34-year-old, who’s also the apparent heiress to a billion-dollar company, was last seen jogging near the University of Memphis at 4 a.m. Friday.

According to investigators, surveillance video shows a man getting out of an SUV, then running “aggressively” toward Fletcher. She was then “forced into the passenger side.”

Authorities named Cleotha Abston a “person of interest” after identifying the SUV’s license plate and obtaining DNA from sandals found at the scene.

He’s now charged with aggravated kidnapping and tampering with evidence.

According to ABC station WATN, Abson served a 20-year prison sentence in another kidnapping case dating back to 2000, when he pleaded guilty to abducting a local attorney.

The victim in that case told a Memphis newspaper Abston approached him at gunpoint at 2 a.m., forcing him into the trunk of a car. The attorney said he was able to escape when Abston tried to force him to get cash from an ATM.

As of Monday morning, there’s no sign of Eliza Fletcher, who is the granddaughter of a prominent Tennessee businessman, who founded a $3.2 billion private hardware company.

Fletcher’s husband was seen wiping away tears as a family spokesman pleaded for her safe return.

“More than anything, we want to see Liza returned home safely,” her uncle Mike Keaney said.

Police said a witness saw Abston cleaning his clothes and the interior of his SUV after Fletcher’s abduction.

He’s due in court Tuesday.