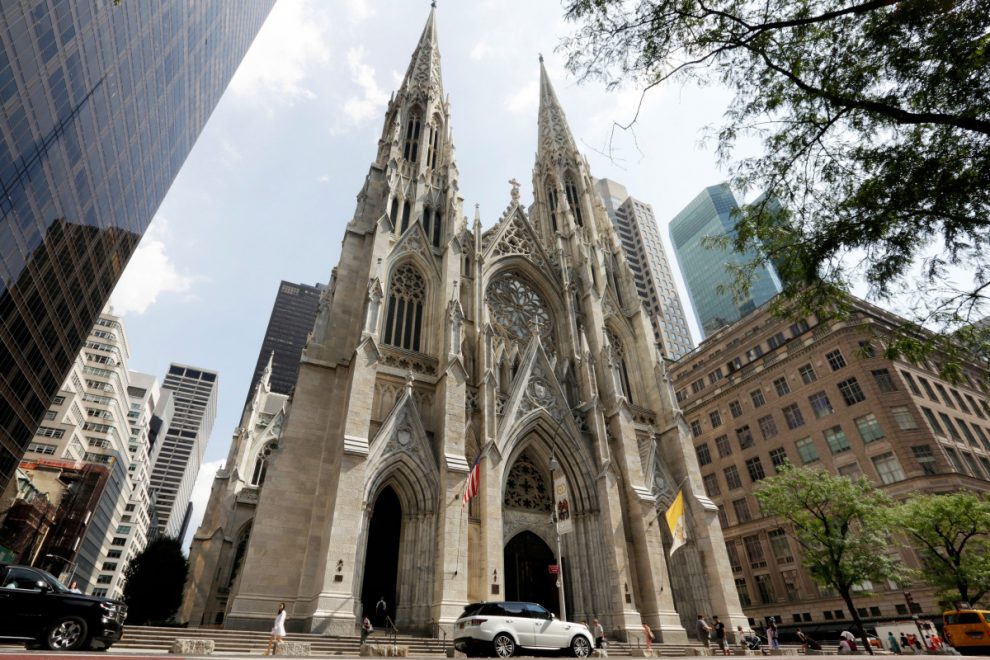 The 37-year-old man, whose identity will be released once he is formally charged, was stopped by a cathedral security officer, New York City Police said. As the man was turned around, he spilled some gasoline on the floor and walked south onto Fifth Avenue and over to 50th street.

Investigators said the man was cooperative but acted evasively and offered police inconsistent answers. He told officers that he was “cutting through the cathedral to get to Madison Avenue” and that “his car ran out of gas,” police said. But when police checked the man’s minivan, it’s gas tank wasn’t empty.

The man was taken into custody and brought to the Midtown North Station House, police said. It is too early to consider terrorism but “I think, if added to that the events at the iconic location of Notre Dame and all of the publicity around that, I think this is an indicator of something that would be very suspicious,” John Miller, deputy commissioner of intelligence & counterterrorism of the NYPD, said.

The FBI is assisting in the investigation. Officials said a “heavy police presence” was in the area of the church, which is located on Fifth Avenue in Midtown Manhattan.

The incident at St. Patrick’s Cathedral occurred days after Paris’ Notre Dame Cathedralwas badly damaged in a fire. engulfed with flames for hours.

Two-thirds of the cathedral burned before the fire was brought under control. The incident is being investigated as an accident. 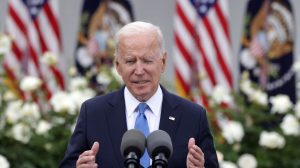