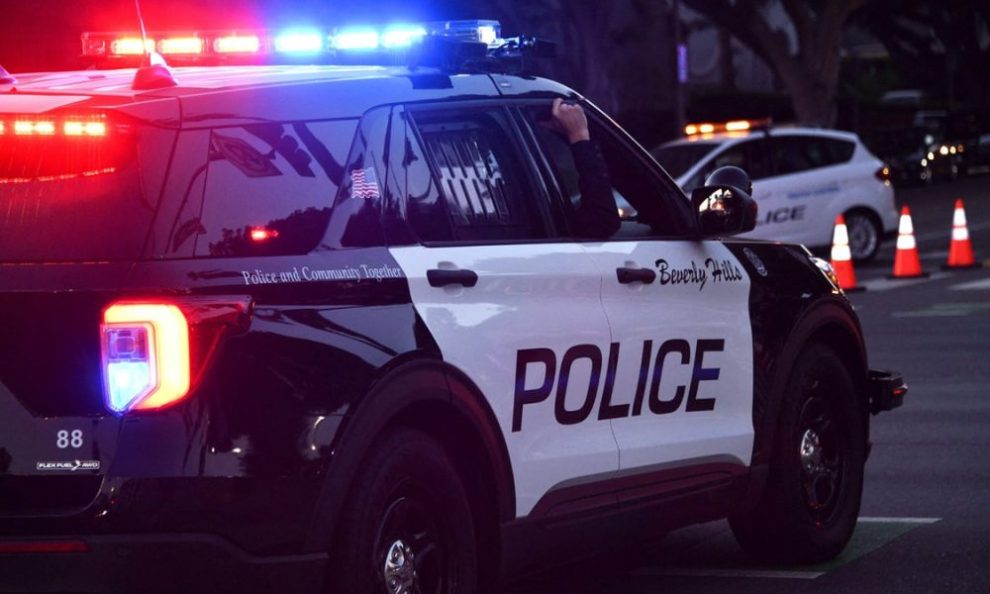 Multiple victims are reportedly in critical condition at a Los Angeles area hospital after a man went on a stabbing spree before barricading himself inside.

“Reports of multiple people stabbed at Encino Hospital,” the Los Angeles Police Department said in a statement. “The suspect is believed to be contained in a room within the hospital. There is a large police presence.”

The stabbings were reported inside a building at Encino Hospital Medical Center on the 16000 block of Ventura Boulevard.

All the victims are medical staff—one doctor and two nurses—and are believed to be in critical condition, and have been transported to a trauma center.

“He’s not running around the hospital. It appears that he’s in an area,” LAPD Officer Drake Madison said, adding that police were “trying to talk him down.”

Elizabeth Nikels, vice president of communications for the Prime Healthcare hospital system, said in a statement, “We will continue to monitor the situation and our thoughts and prayers are with all involved.”

UPDATE: A slashing suspect is barricaded @ the Encino Hospital Medical Center ER after stabbing 3 victims, all in critical condition. pic.twitter.com/zBgfit9Mb6

The incident comes after a black man opened fire at a hospital in Tulsa, Oklahoma, this week, killing four victims, including two doctors, before turning the gun on himself.

The attacker, “who was also a patient at the hospital himself, shot and killed William Love, Dr. Preston Phillips, Dr. Stephanie Husen and Amanda Glenn in a medical building on the campus of Saint Francis Hospital in Tulsa,” CNN reported.

The man had complained of chronic pain following a back surgery and had been in frequent contact with the doctor’s office about wanting to get more treatment for the pain. Tulsa Police Chief Wendell Franklin said Phillips performed the surgery on May 19 and the shooter was released from the hospital on May 24.

The attack specifically targeted the doctor who performed the surgery, according to a letter left by the attacker.

The letter “made it clear that he came in with the intent to kill Dr. Phillips and anyone who got in his way,” Franklin said. “He blamed Dr. Phillips for the ongoing pain following the surgery.”