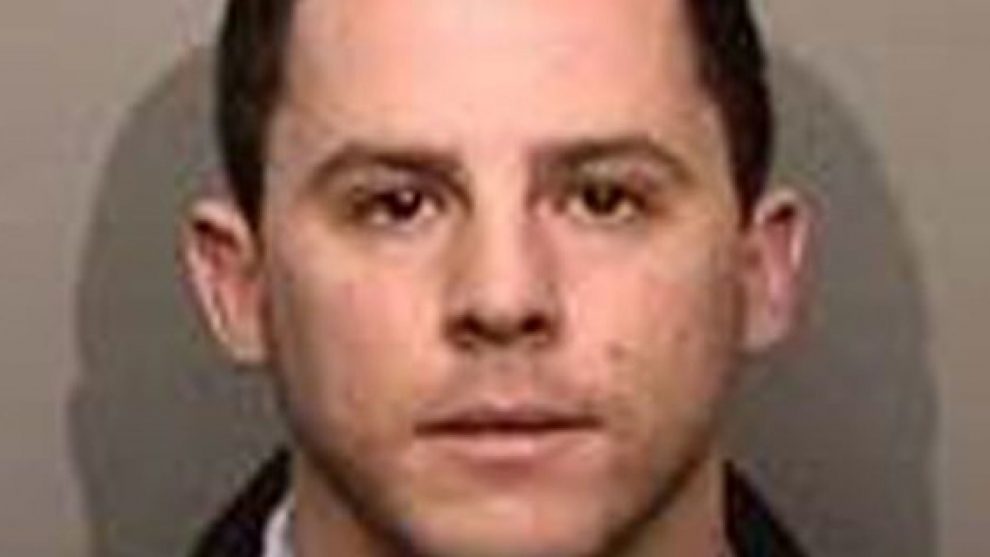 A man being sought for the assault of a conservative activist on the University of California, Berkeley campus last month has been arrested.

A statement from UC Berkeley Public Affairs said a warrant was issued for suspect Zachary Greenberg and UC police arrested him Friday, booking him into jail at 1 p.m.

Greenberg was identified as one of two men who confronted a conservative activist who had set up a table in Sproul Plaza.

Greenberg was seen on video landing two punches on Williams – one a glancing blow and another much harder directly on his face.