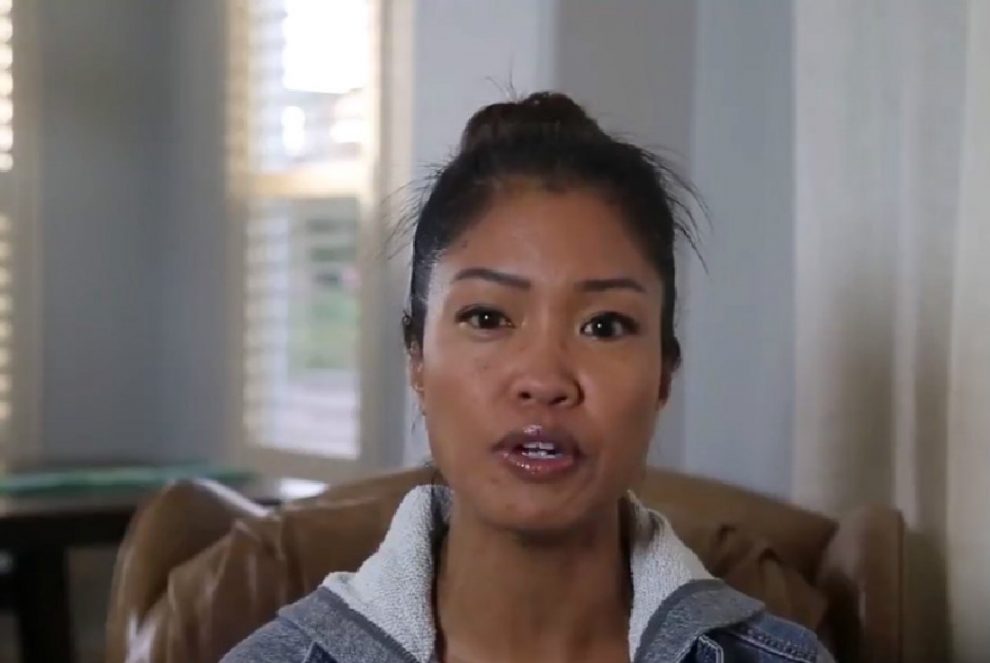 Columnist Michelle Malkin says the Catholic Church is upset with her over her latest book, Open Borders, Inc: Who’s Funding America’s Destruction?, despite church officials not having read it yet.

In an exclusive interview with SiriusXM Patriot’s Breitbart News Daily, Malkin said a Catholic bishop threatened to defund a pro-life organization after she gave a speech to the group where she mentioned church officials’ cozying up to radical leftist Saul Alinsky.

“I haven’t talked about this, so this is new, but the Catholic Church is already mad with me about this book and they haven’t even read it,” Malkin said. “I simply mention, very briefly, in a speech that I gave to a pro-life group in Missouri that I was writing this book and that it was no coincidence that there was an intersection between the very same types of radicals who hijacked the Catholic Church in Chicago who aligned themselves with Saul Alinksy — I mean, the man, not just the concepts or theories.”

“This goes back all the way to the 60s and 70s and the establishment of the Conference of Bishops itself, as well as the Catholic Campaign for Human Development, which is basically the social justice organizing wing of the Catholic party,” Malkin continued. “I simply mentioned that, and as punishment, a Bishop in that state of Missouri threatened the funding of the organization that I was speaking to unless they disavowed the 40 seconds out of a 40-minute speech that I had given to this pro-life group which does incredible work supporting crisis pregnancy centers. Those are the values of the Catholic Church?”

Malkin’s book details the open borders lobbying that Catholic Church officials, all the way up to Pope Francis, have been involved with, specifically noting the work between billionaire George Soros and the United States Conference of Catholic Bishops ,who routinely advocate for mass immigration to the U.S.

“People need think very carefully if they sit in Catholic Church pews on whether they are going to donate to the annual Thanksgiving fund, because that is multiple, multiple millions of dollars that’s going to go straight into amnesty shills that operate as a compassion network when really what they are is a smuggling network,” Malkin said.

“And you’ve got all these Bishops every day attacking our president and our country … you had [Pope Francis] bragging just the other day about how he loved the criticism from the faction, the small faction of us — I’m a Catholic as well — who are defending American sovereignty,” Malkin said. “He relishes that fight.”

The Catholic Church has deep economic incentives to promote mass illegal and legal immigration to the U.S., as the vast majority of new arrivals to the country derive from Mexico and Central America, which are heavily Catholic, as Breitbart News has chronicled. For example, about 52 percent of the illegal alien population is from Mexico, where more than 80 percent of the country is Catholic. 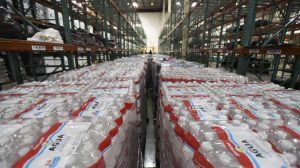 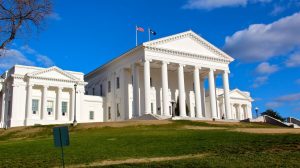 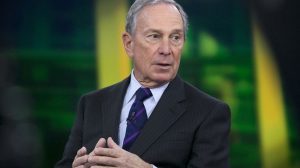 Mike Bloomberg: Employers Should Hire ‘the Best’ Foreigners Instead of Americans

Ocasio-Cortez: Republican Party Is ‘Scared’ of Us ‘Because They Know How Powerful’ We Are
Alyssa Milano: ‘I Have Two Guns in My Household for Self-Defense’