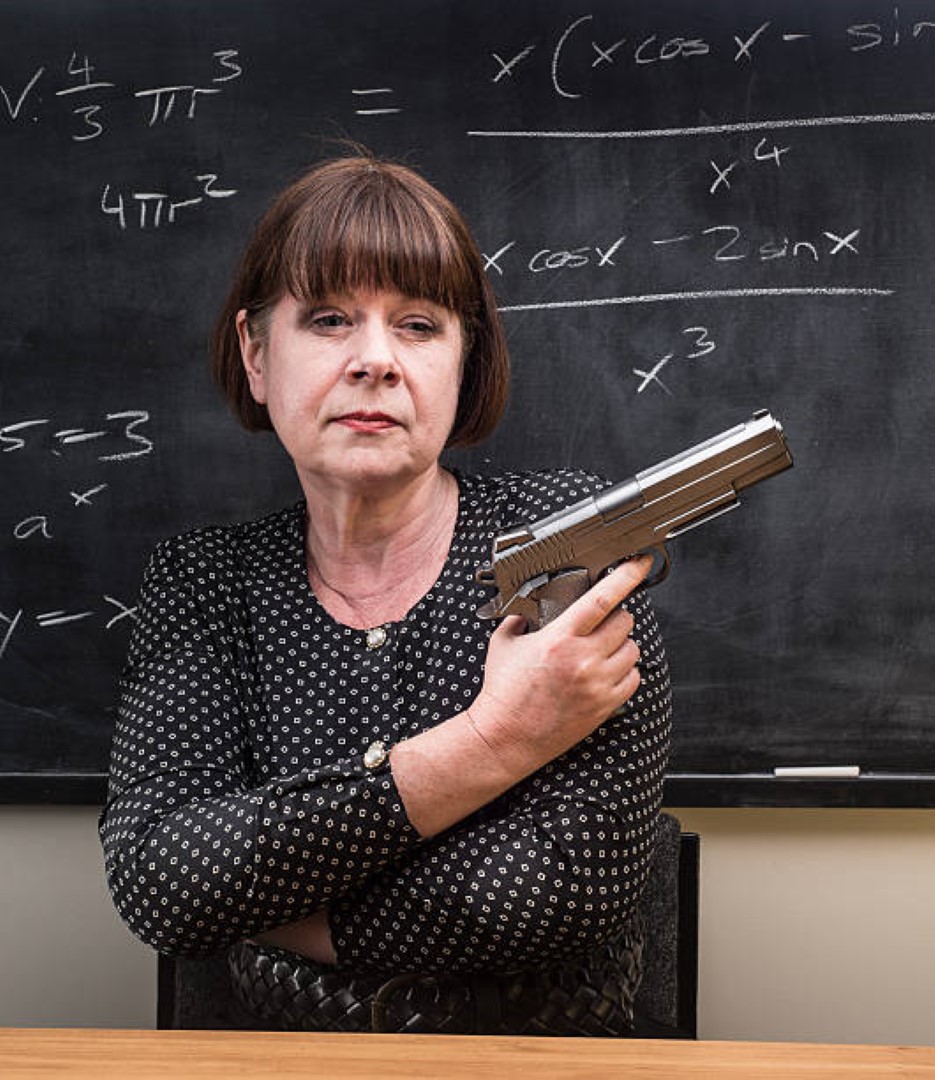 Most Americans believe that having armed teachers, properly trained, would make schools a safer place rather than the opposite.

A new poll conducted by The Trafalgar Group in partnership with Convention of States Action (COSA) shows that a majority of 2022 likely voters support having properly trained, armed teachers in schools. The poll was conducted in the aftermath of a mass shooting at an elementary school in Uvalde, Texas, in which 21 victims, including 19 children, died.

Researchers surveyed 1,091 likely general election voters from May 25-29. The poll’s results have a margin of error of 2.9%. The results were provided exclusively to The Daily Wire.

“No shooting at a school is going to be stopped by gun control laws. They are going to be stopped by a variety of fairly simple on-site measures, including arming law-abiding citizens–in this case specifically teachers–and empowering them to protect our children, schools, and communities,” COSA President Mark Meckler said in a statement. “A majority of voters see this clearly, despite the relentless propaganda by people who want to confiscate the guns of law-abiding citizens.”

“Self-defense is a bedrock of this Republic and our Constitution. The Founders were clear that defending those we love is the responsibility of the citizen first. So many deaths have been prevented by armed citizens, so why would we question the voluntary training and arming of teachers to protect those we love and care for the most?” he added.

According to the data, 57.5% of respondents said that preventing properly trained teachers from carrying firearms in schools makes schools somewhat or much more dangerous. Just 30.8% said the opposite.

Among all political breakdowns, arming properly trained teachers was the most popular position. Republicans voiced the largest amount of support for armed educators, with 67.5% saying it would make schools more safe versus 19.4% saying the opposite. A plurality of Democrats agreed, with 48.2% telling pollsters that armed and trained teachers made schools less dangerous versus 41.3%.

Among age groups, the youngest cohort of 18-24 year olds voiced the most support for arming properly trained teachers. Nearly 62% said preventing teachers from having firearms made schools much more dangerous versus 21% who said such a policy made schools somewhat less dangerous.