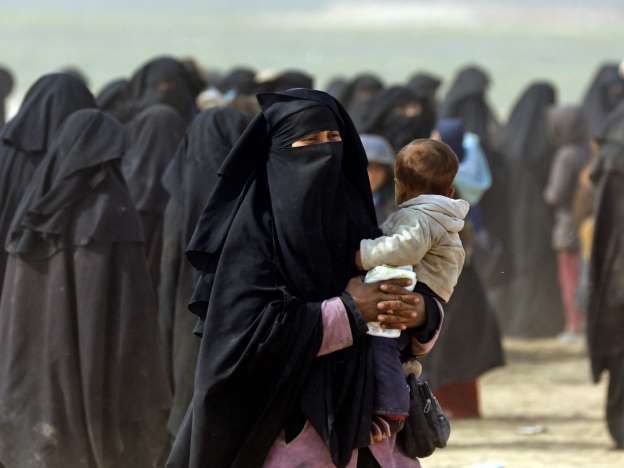 Muthana says she wants to return to the United States to face the legal consequences for her actions. The Trump administration should accommodate her according to a article by the NY Post. Article will be linked at end of article.

The Constitution is specific on the matter and how to deal with it: “Treason against the United States shall consist only in levying war against them, or in adhering to their enemies, giving them aid and comfort. No person shall be convicted of treason unless on the testimony of two witnesses to the same overt act, or on confession in open court.”

It should be a slam-dunk prosecution — and an instructive civics lesson to boot.

But the Trump administration is making a lame attempt to deny her reentry to the United States with an implausible claim that she is not a US citizen, because her dad was a diplomat. She was born in the United States. She has twice been issued a US passport. Her father was not a diplomat at the time of her birth, and with the exception of exceedingly rare “non-citizen nationals” (a category that includes a handful of people born in specific circumstances in far-flung US possessions such as Swains Island) people with passports are US citizens.

See also  Senate Advances Bill to Give Ukraine $40 Billion in Aid During 40-Year High Inflation
→ What are your thoughts? ←
Scroll down to leave a comment: