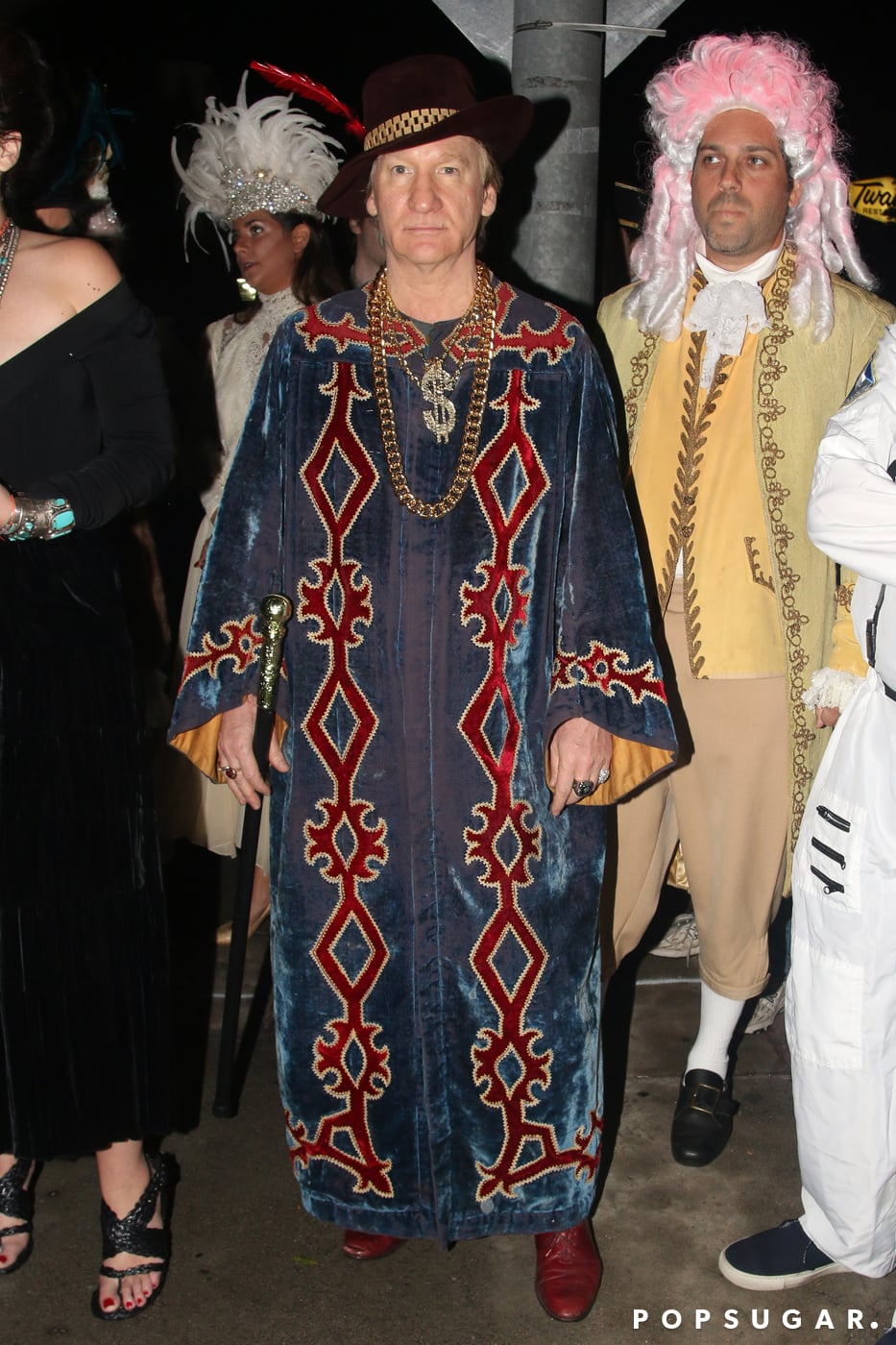 On Friday’s broadcast of HBO’s “Real Time,” host Bill Maher argued that the impeachment of President Trump was “a horrible thing” that he wouldn’t do again if he had a do-over. Because, in retrospect, it only ended up emboldening Trump, and now the president “can conduct this war on accountability,” such as his firing of multiple inspectors general, without the public or news really noticing.

Maher said he’s “not so sure” that “we have the old country that we’ve always had.”

Maher continued, “He has — Trump this week — this month has gotten rid of four inspector generals of different agencies. Impeachment turned out to be a horrible thing. If I knew what I knew now –.”

He added, “[T]he impeachment, I mean, if I could do it over again, I wouldn’t. Because it just emboldened him. Now, he can conduct this war on accountability, and nobody even — it barely made the papers. I bet you most people are watching this and going, wow, I hadn’t heard that. Because the news is all COVID.”

Maher also stated that Special Counsel Robert Mueller messed up the investigation of Trump by allowing Trump to bully and scare him. 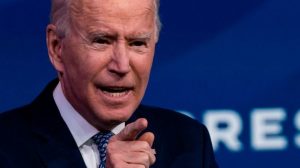 Joe Biden Snaps at Reporter Who Asks About Hunter 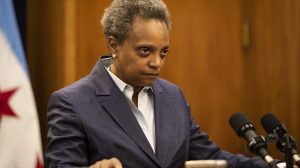 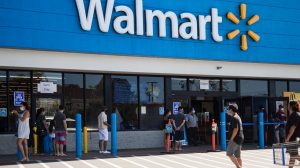 The Department of Justice Just Announced a Massive Lawsuit Against Walmart