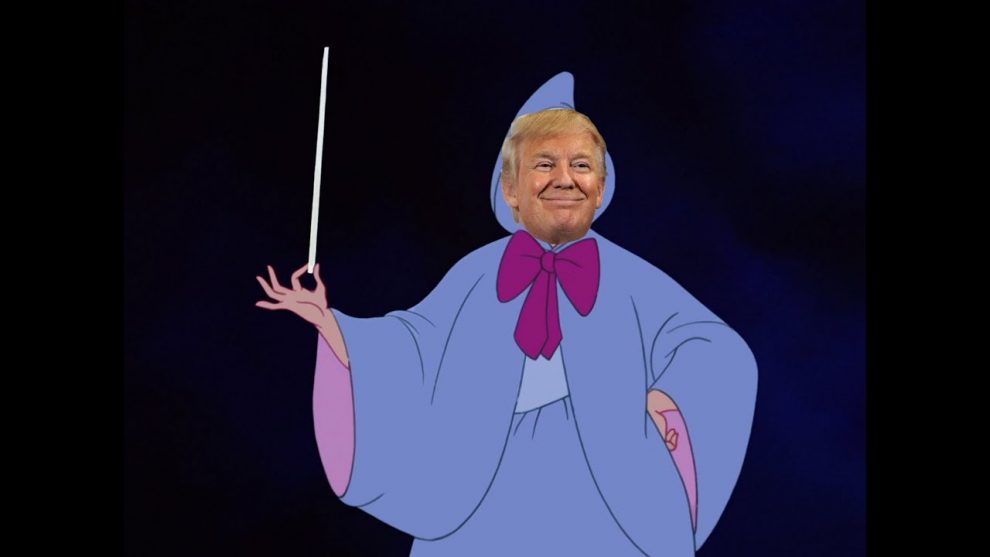 The Bureau of labor statistics published a report on on January job growth. Economists jaws where agape when the report was released. Despite the longest Government shutdown in history over 300k jobs where added in January. This is almost twice the expected number. Blue collar workers are seeing there wages go up more than expected.

In January employment in leisure and hospitality rose by 74,000.

Transportation and warehousing rose by 27,000.

Employment in professional and business services continued to trend up over month +30,000 and has increased by 546,000 over the past 12 months.

Employment in manufacturing increased by 13,000 jobs in January.

It appears President Donald Trump has a the magic wand that President Obama said he would need to bring back American jobs.